A Hidden Gem in the Chesapeake Bay Region

Tucked away in historic St. Mary’s City within the Chesapeake Bay Region is the small but mighty St. Mary’s College of Maryland, a National Public Honors College ranked as one of the best public liberal arts schools in the nation. The new 52,300 SF Nancy R. and Norton T. Dodge Performing Arts Center is a testament to the unwavering creativity and dedication we bring to every project, no matter the size. In collaboration with GUND Partnership, GWWO Architects, and Theatre Consultants Collaborative, our team brought the best in class to this school community of just over 1,500 students.

The new academic building houses the Music and Education Studies departments, classrooms and labs, rehearsal and practice rooms, faculty offices, a Learning Commons for collaborative student study that is equipped with contemporary technology, and performance spaces that bring an already renowned school into the top tier in terms of music education. The building’s compact design presented challenges in achieving sound isolation between the surprising range of spaces, from acoustically isolated percussion studios to a vaulted ceiling recital hall. Soaring sound-rated windows grace the performance and rehearsal spaces, and flyover noise from the nearby U.S. Naval base was isolated through the use of laminated triple-paned glass.

The crown jewel of this new facility is the approximately 700-seat auditorium, acoustically designed for concerts with large orchestras, lectures, film screenings, multimedia presentations, and speeches. The auditorium features programmable, adjustable acoustics systems to allow the hall to be fine-tuned for any performance, from a soloist to a full-scale ensemble with chorus. The resonant wood stage floor and wall panels enhance musical vibrancy and richness, and the distinctive wood lattice balcony rails and overhead acoustic clouds diffuse and spread sound for a pure and crystalline audible experience. The 125-seat recital hall features a flexible seating unit so the room can be converted to a flat-floored event space.

Our AV system design is intended to be a turnkey production package that offers fully featured systems for a variety of groups on campus, from orchestras to lectures to pop music groups. A typical challenge with spaces this size centers around the size of the projection screen required to achieve proper readability and sufficient brightness in a venue with much ambient light. This brightness requirement directly conflicts with the safety clearance requirements of high-output laser projection systems. We mitigated this concern through our projection system design which uses the latest remote-head laser projection systems to provide the output and brightness required, which would not have been achievable with older single-box projector designs, while maintaining proper safety clearances and acoustic output targets.

The Dodge Performing Arts Center at St. Mary’s College boasts superior acoustics and innovative technology in this new facility which rivals those of major universities. Our project manager Steve Schlaseman and AV designer Ben Bausher were critical to the success of this project, and we have been thrilled with the positive feedback we’ve received since the Fall opening which featured a sold-out performance by the Average White Band. In addition to the students and educators at St. Mary’s, the entire community will benefit from the many public concerts and events to come.

“Jaffe Holden has designed and provided St. Mary’s College of Maryland two acoustically impeccable venues housed in the new Nancy R. and Norton T. Dodge Performing Arts Center. Having toured throughout this country as a professional musician for decades, I have performed, conducted, recorded, and produced concerts in hundreds of halls. I can say without hesitation that the Auditorium and Recital Hall are two of the best acoustical spaces I have experienced.

Jaffe Holden has achieved that rarest of qualities in concert halls: transparency of sound without sterility. However, what has impressed me most is the personal interaction of the designers and engineers with the College in order to achieve spaces tailor-made to our needs. This part of Maryland has been starved of a high-quality performing arts venue for decades. Now, thanks to Jaffe Holden, we have been given the opportunity to give this community a veritable feast for the ears!” 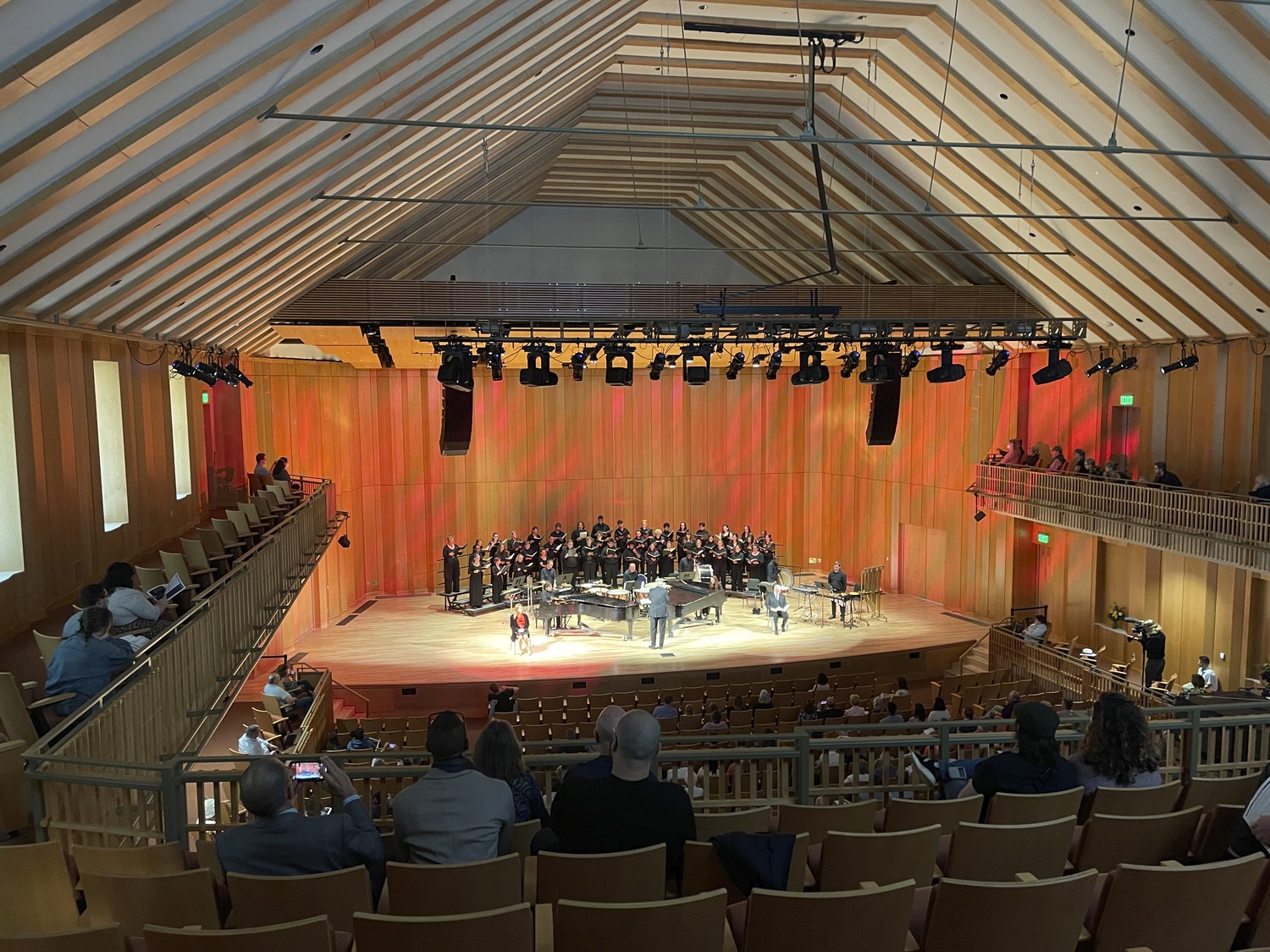 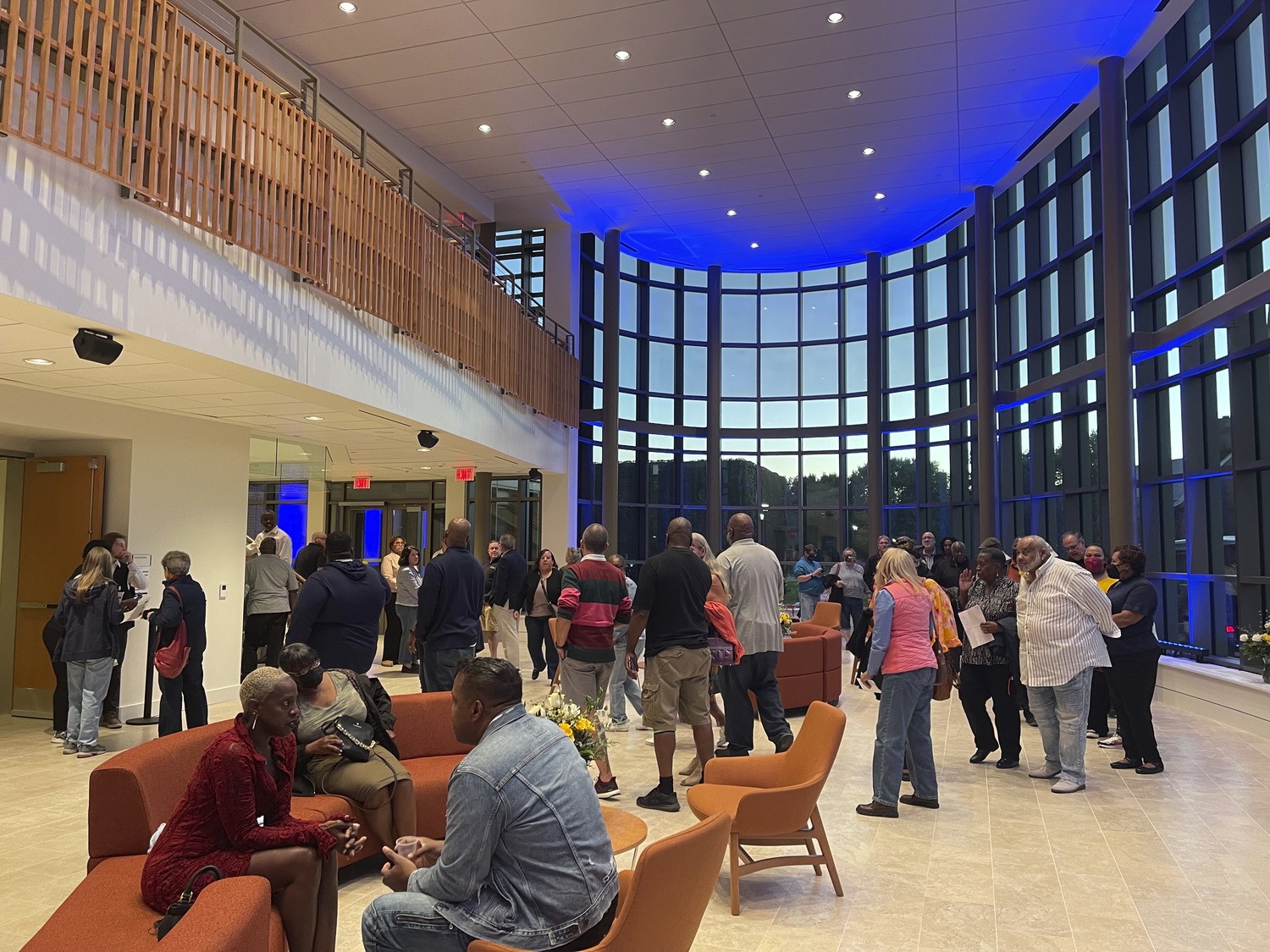 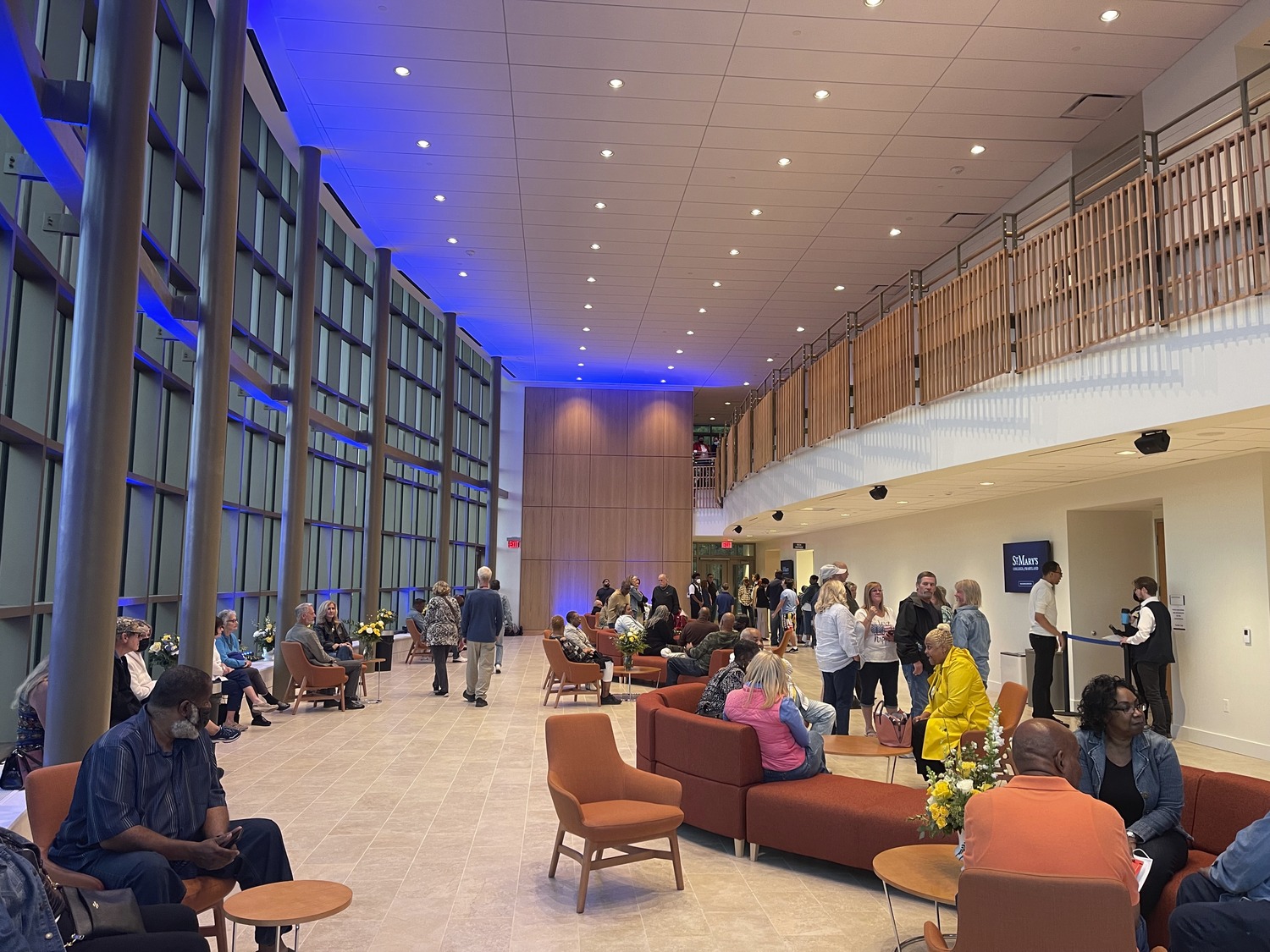 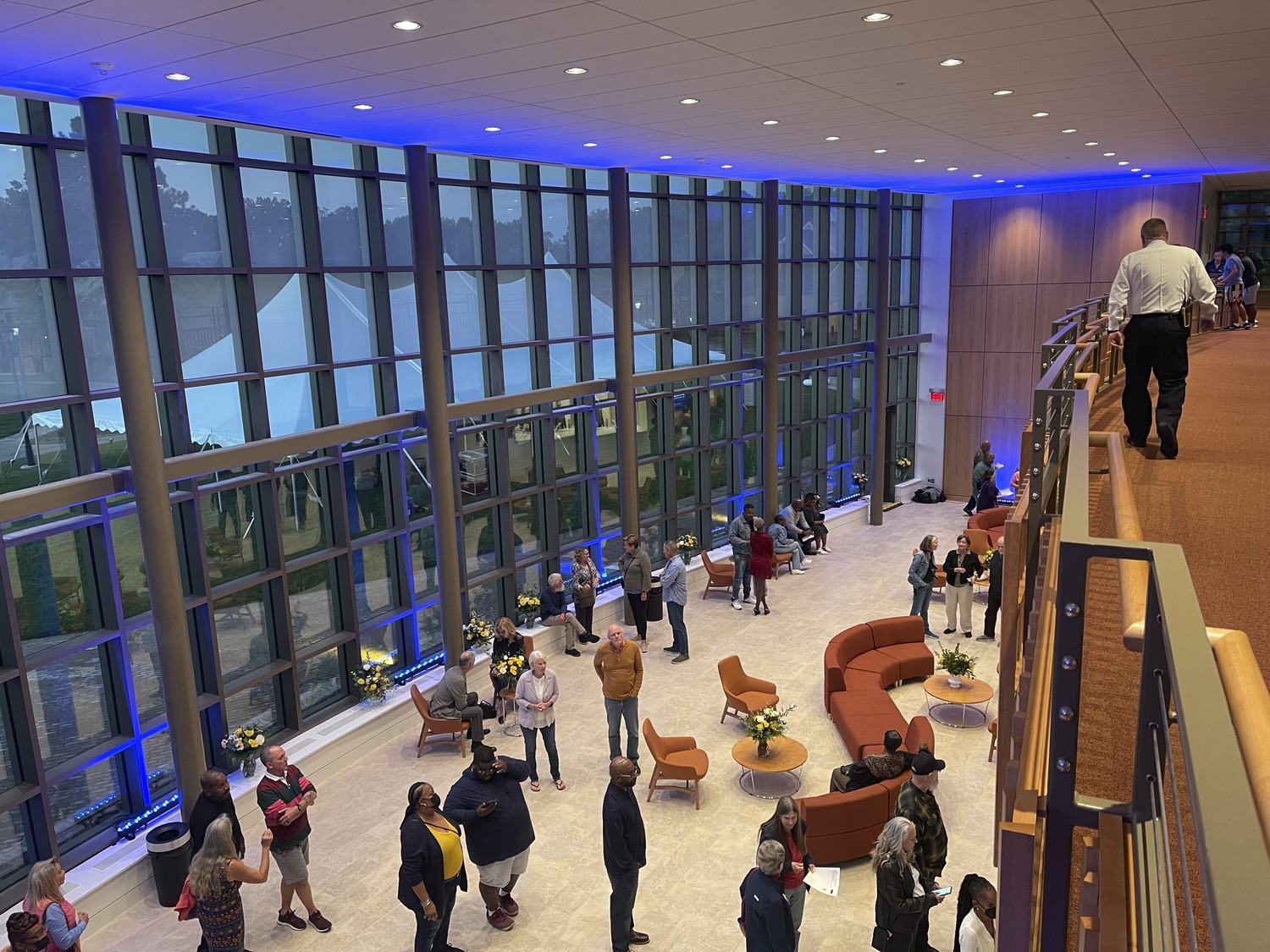 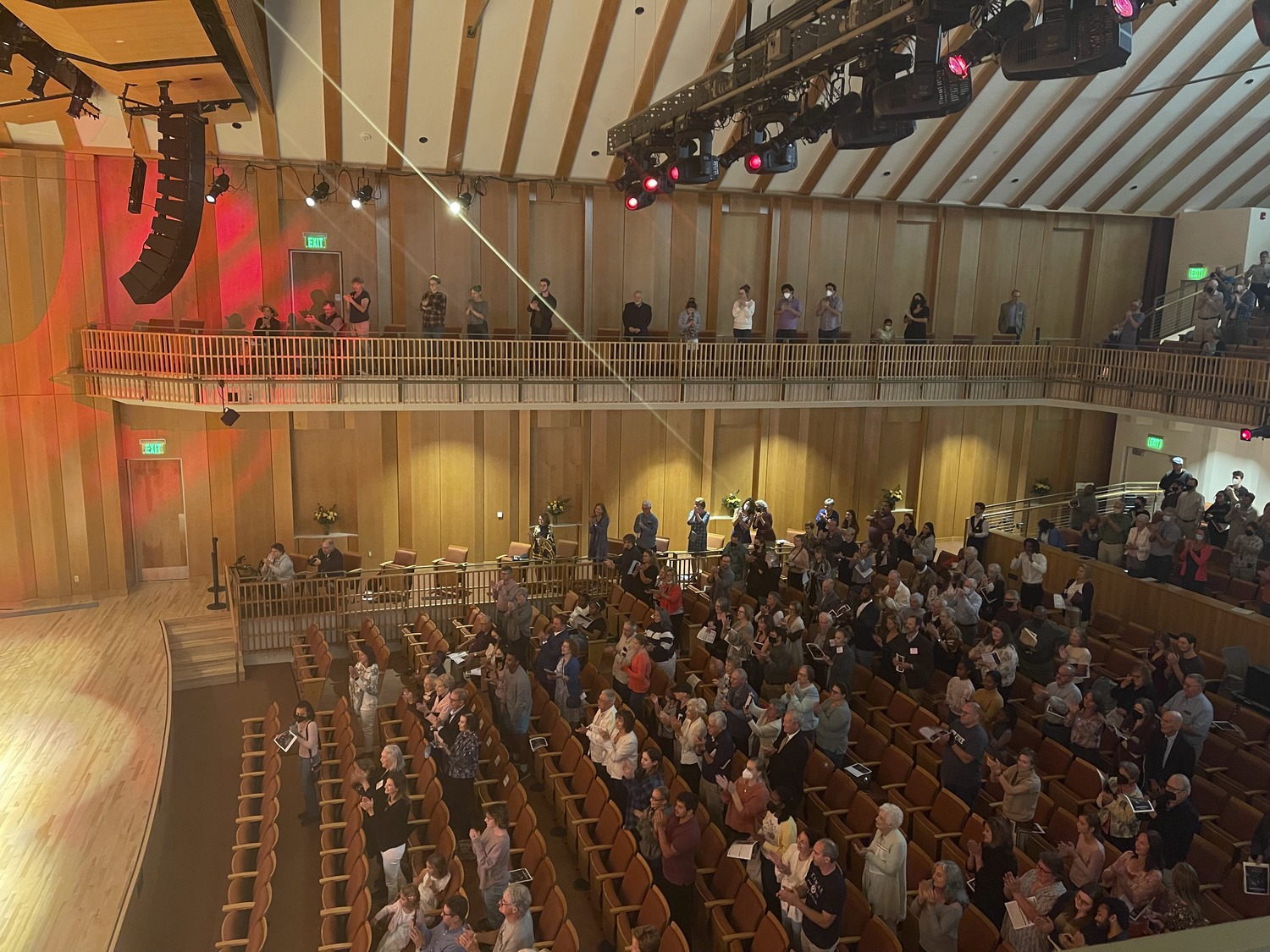 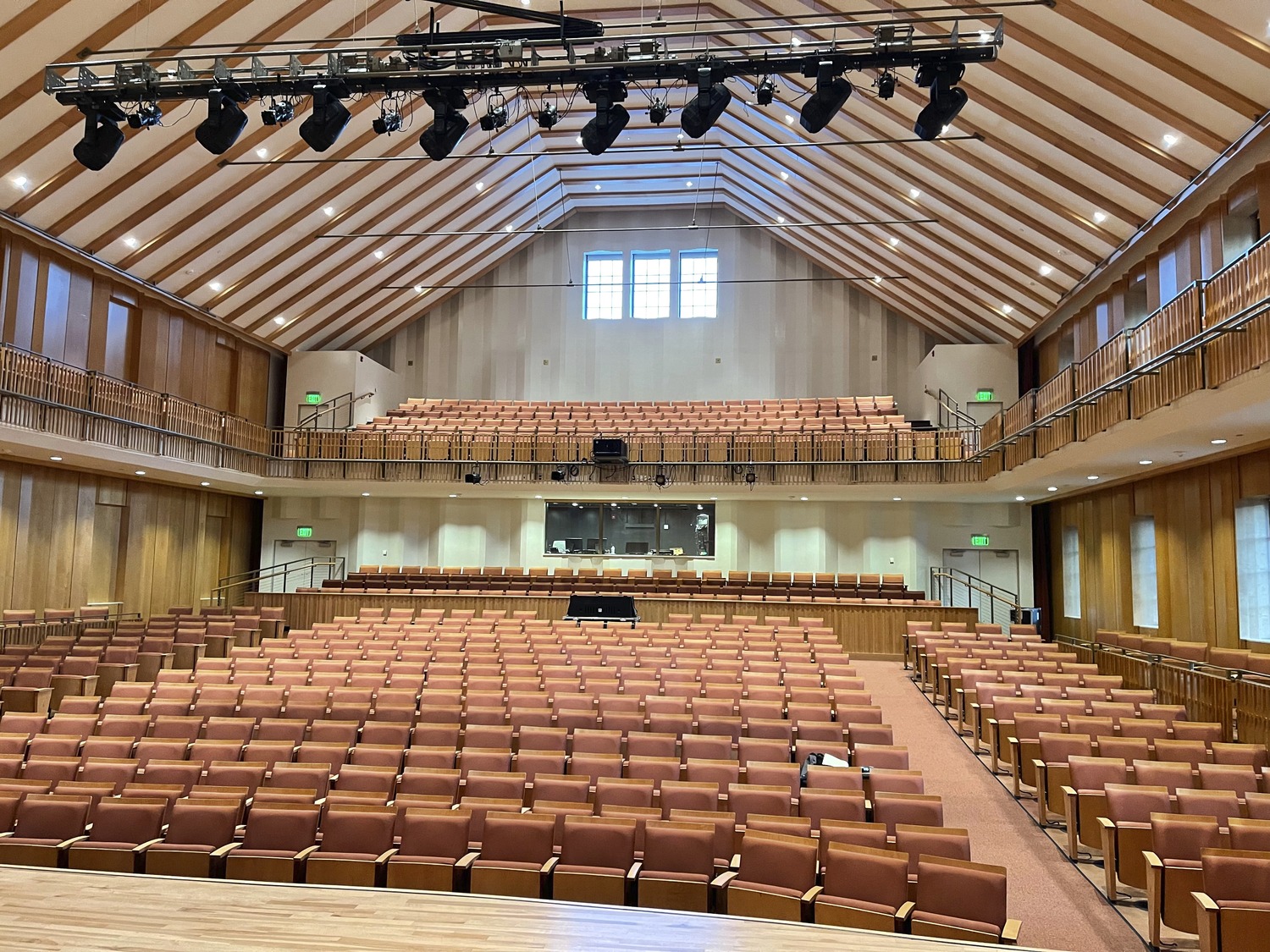 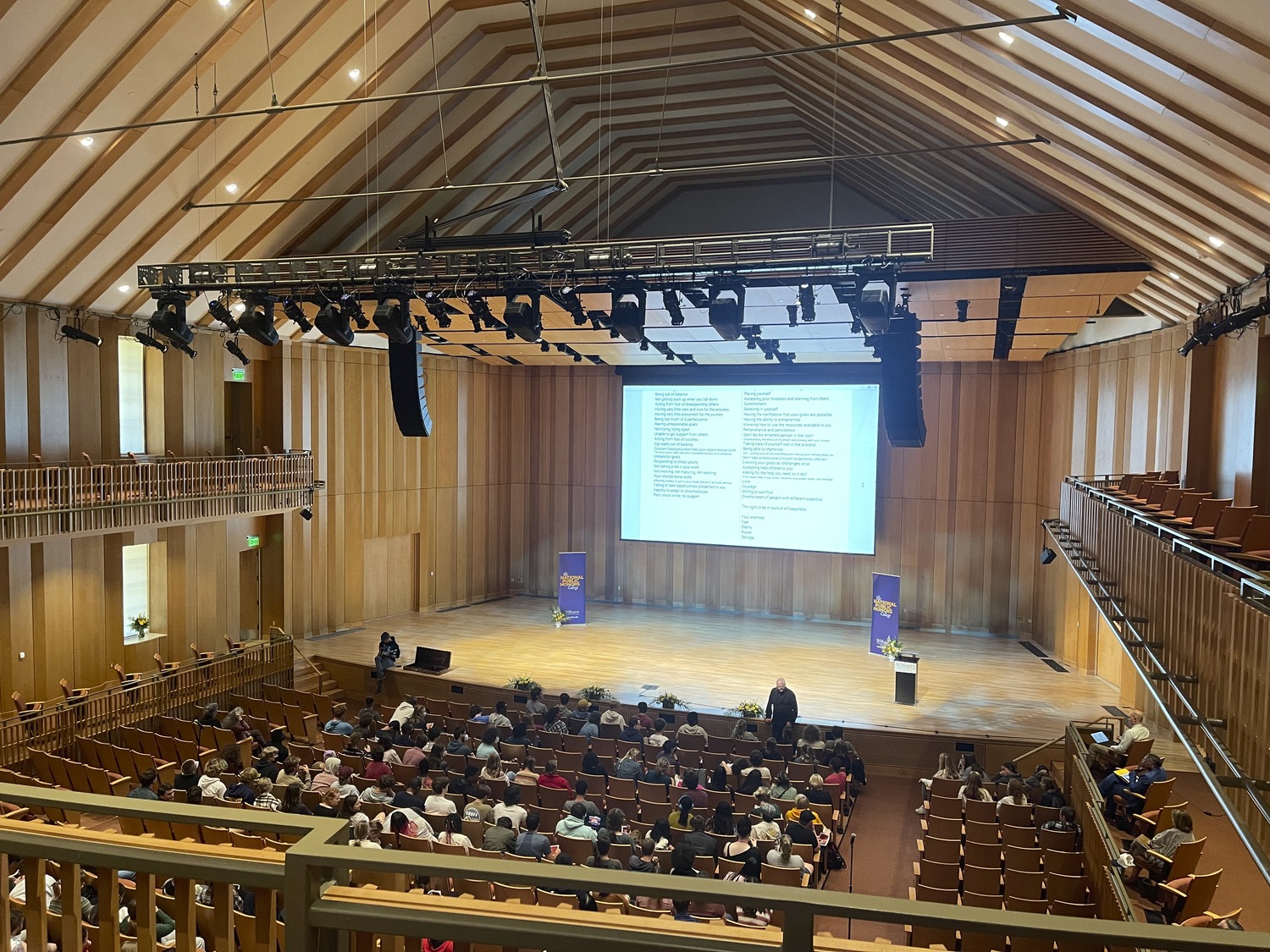 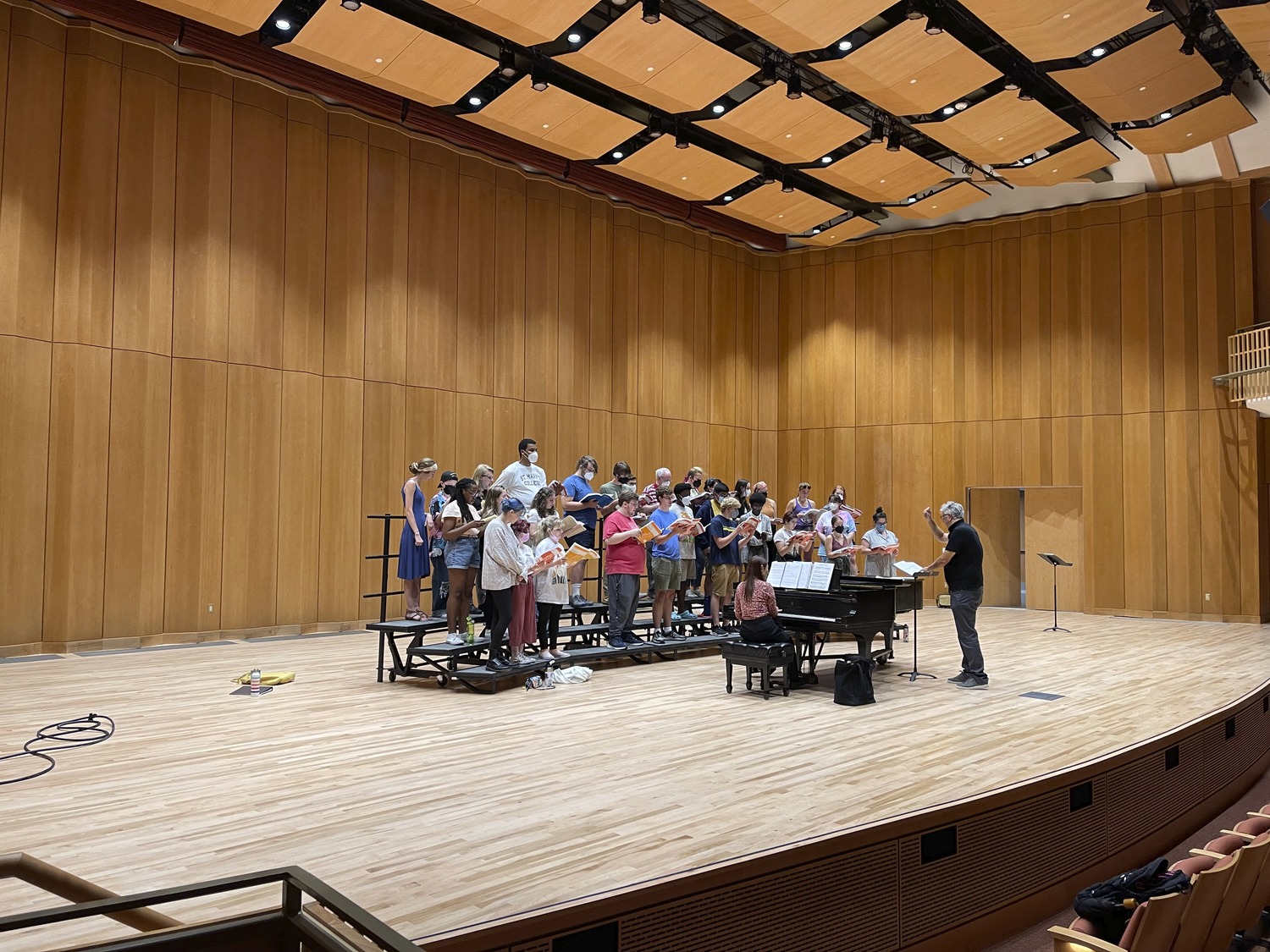 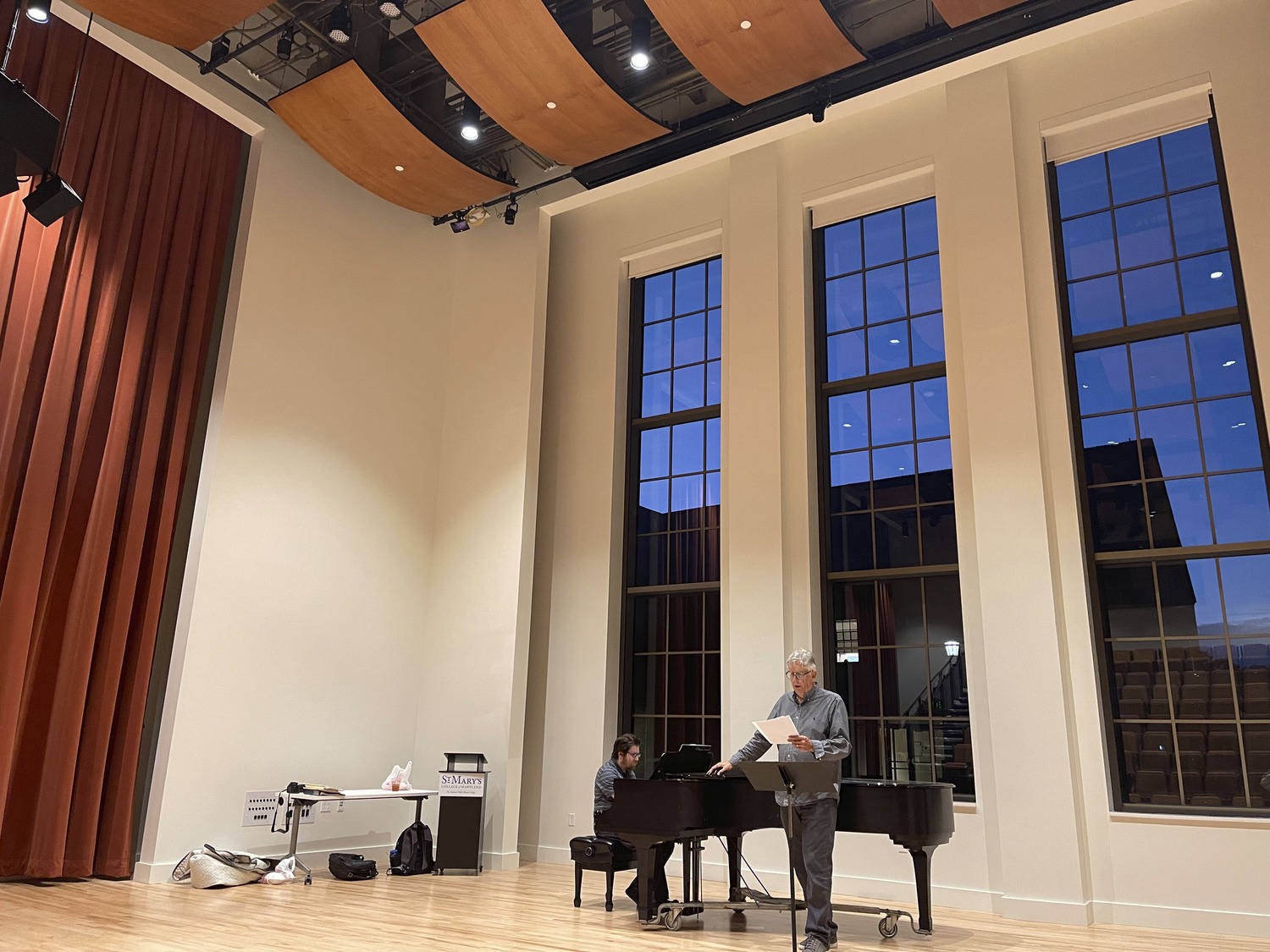 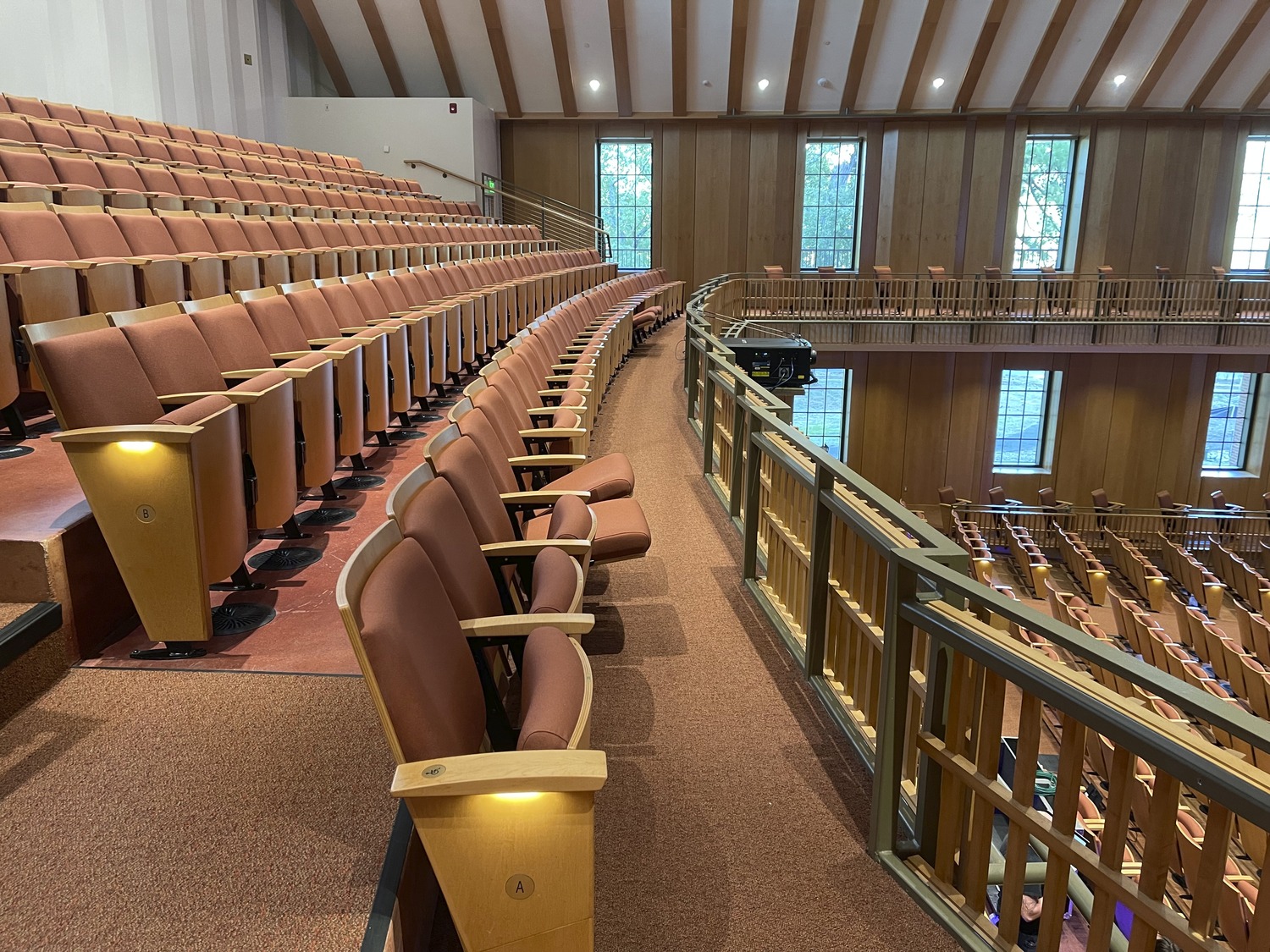 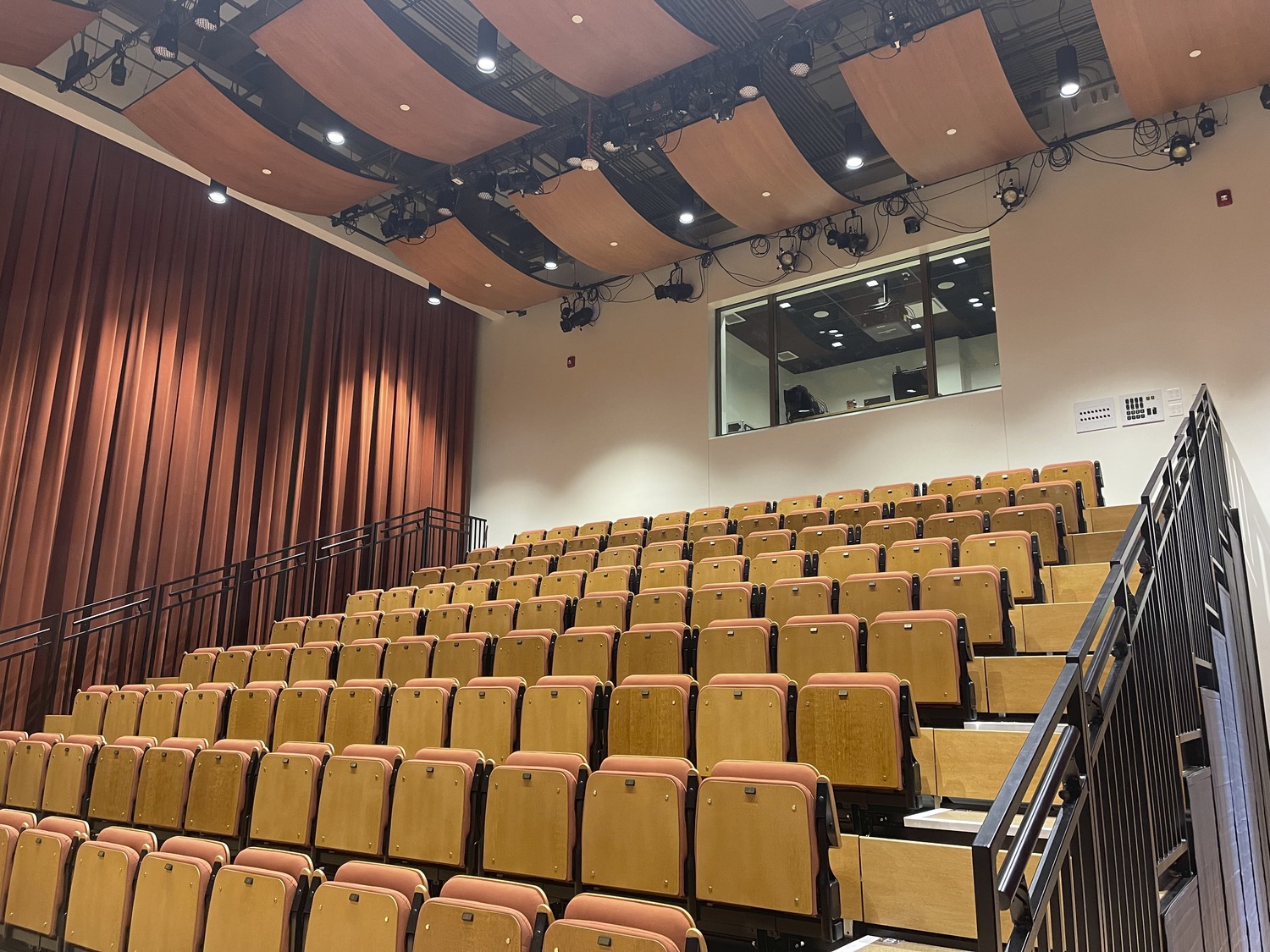 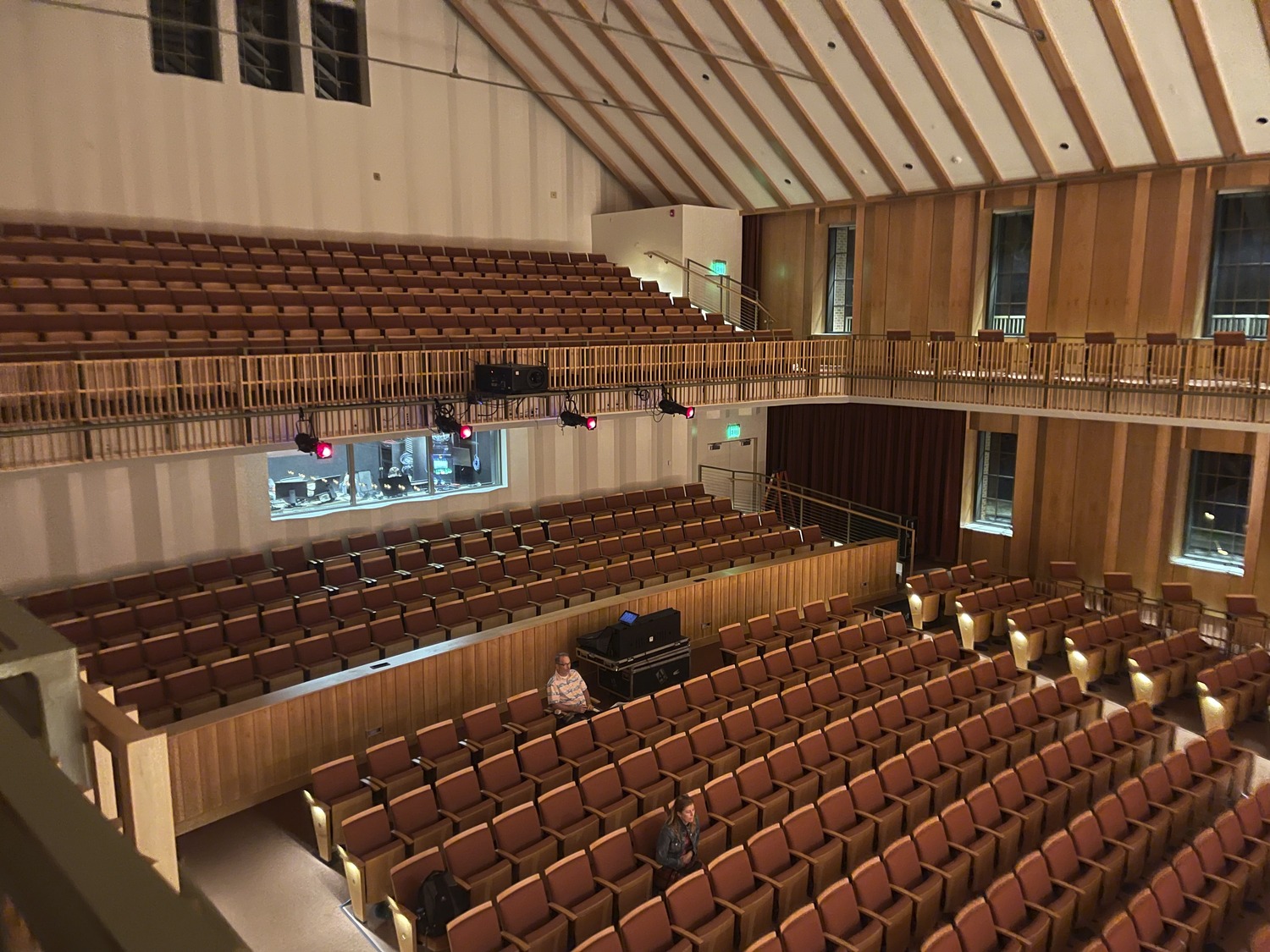 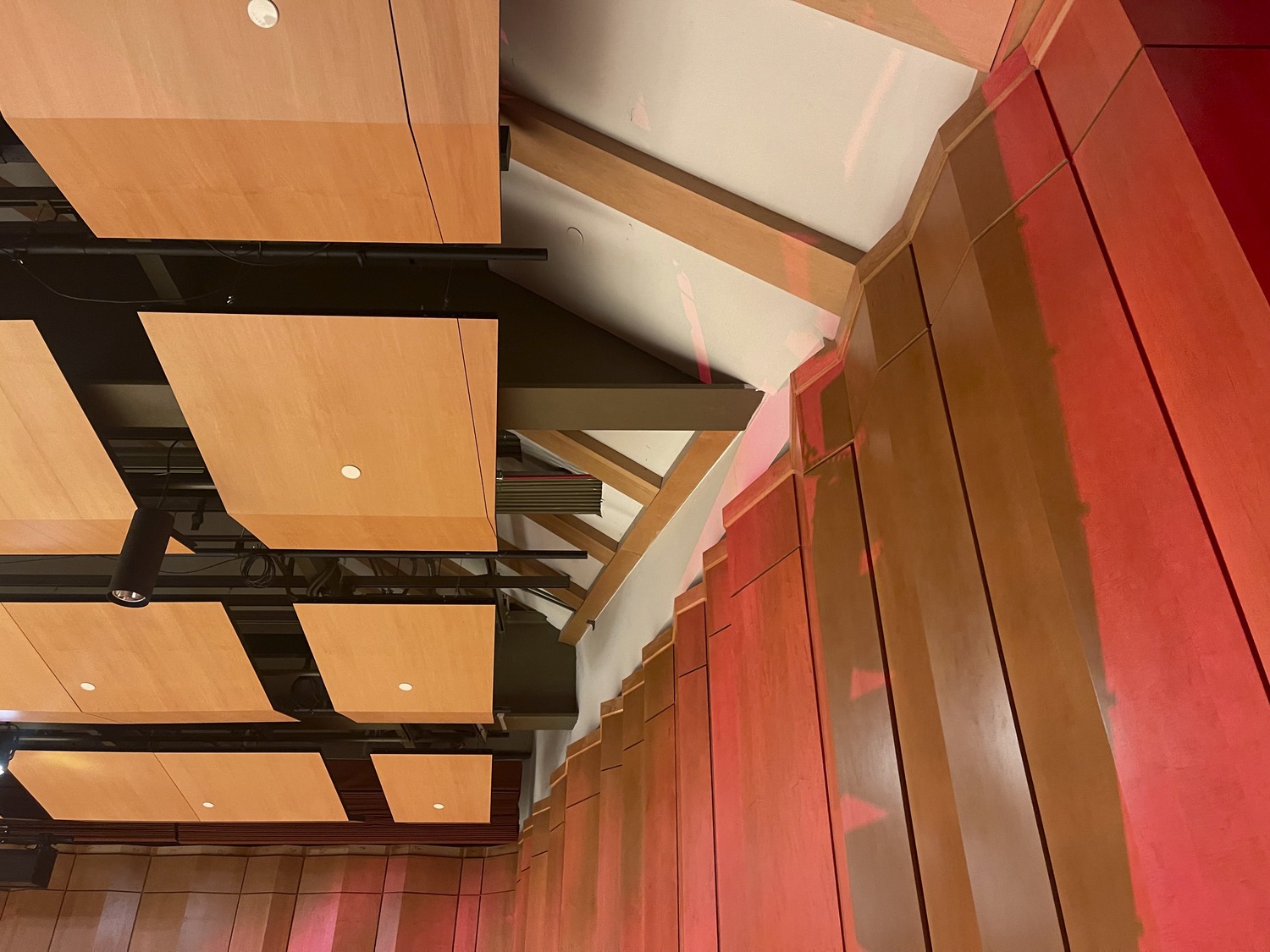 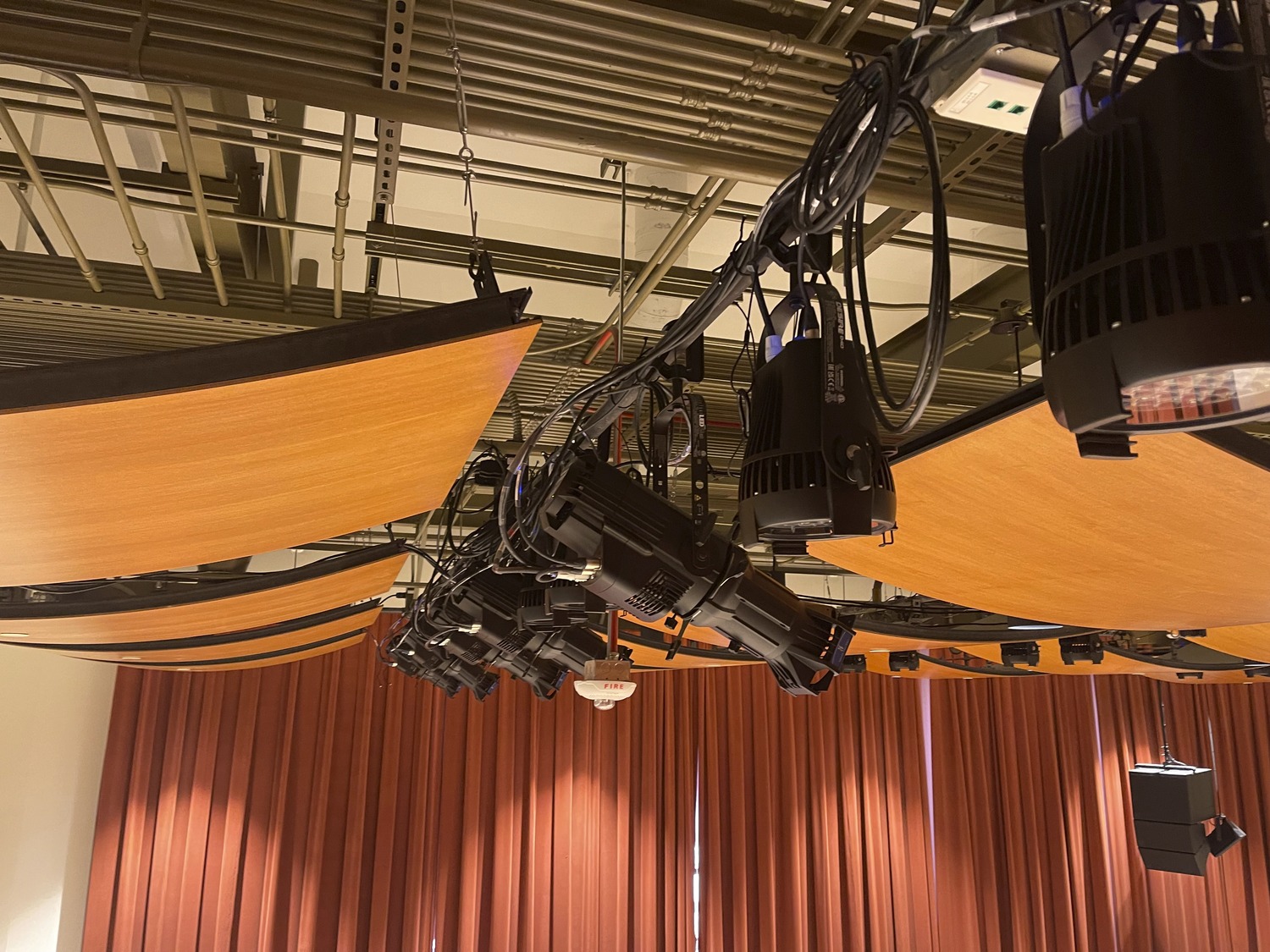