It is not always the big budget, large scale projects that are the most meaningful to our team – sometimes it is the smaller, community-centric projects that foster a deep sense of pride and fulfillment. Projects like the new studios for WPKN Community Radio, where we offered pro bono acoustic design services for the fit-out of an industrial space to create brand new broadcast, recording, and podcast studios, keep us grounded and remind us of the fundamental reasons why we are in this line of work.

On this very day just one year ago, WPKN conducted their first broadcast from the new station at Bijou Square in Downtown Bridgeport, CT, not far from our headquarters in Norwalk. A nonprofit, listener-supported station, they had been operating out of their studios on the campus of the University of Bridgeport since 1963. Although not a college radio station, the former WPKN studios were tucked away on the third floor of the UB Student Center, far removed from the action in a part of the building that received little to no foot traffic. When the time came for the organization to move to their new home in the heart of the city, we welcomed the opportunity to assist them in overcoming a medley of acoustical concerns.

Smack dab in the middle of a hub of activity and commotion, the new station is located on a busy road with sirens roaring and cars with loud sound systems driving by frequently. It is also directly above the Bijou Theatre which hosts live music multiple times a week. Our scope of work included acoustically isolating the station from its surroundings, as well as providing sound isolation between the various studios within the station so that each could conduct live broadcasts or recordings without interference from one another. Led by Matt Nichols, Principal of Acoustics, Jaffe Holden became an integral part of this historic project for WPKN.

With a fresh space outfitted with brand new, state-of-the-art technology and equipment, WPKN can confidently carry out their mission to strengthen and enrich the community through innovative programming that promotes diversity, tolerance, and freedom of expression for countless years to come. They are a model of a 21st century radio station, setting the standard for non-commercial, independent broadcasting. Their terrestrial signal reaches most of Connecticut, Long Island, and parts of New York and Massachusetts via 89.5 FM, but anyone can tune in from anywhere in the world 24/7 by streaming online. Because WPKN is free from corporate interest, they are able to offer diverse, freeform programming such as music that has been personally selected by their eclectic roster of DJ’s, community affairs programs that provide a valuable service for a wide range of listeners, and independent news that covers local, national, and international topics. Apart from three paid staff members, the station is run almost entirely by volunteers who devote their time and talents to the organization.

With all of this background information, you can certainly understand the pride it brings us to play a part in supporting such a rare and precious community resource. That pride is compounded by the involvement of our Marketing Communications Manager, Catherine Halstead, who has her own monthly show on WPKN called The Kitchen Sink. Yes, dear reader, it is the same author of this piece who has been given strict instructions to lift the veil and highlight her role as a WPKN programmer. It truly is a wonderful thing when the company you work for encourages and supports extracurricular passions such as these. My colleagues at Jaffe Holden not only volunteered their professional services to help create a superior environment at the new WPKN studios, they also support me fully when it comes time to sign off early once a month to head to the radio station. This in turn fosters a sincere appreciation and commitment to my job and the team that I work with every day.

We hope you will join us in congratulating WPKN on a very successful first year in their new home, and that you will consider tuning in to one of their many great programs. You can learn more about this station, which The New Yorker recently dubbed “The Greatest Radio Station in the World,” by visiting WPKN.org. Long live freeform, independent, community radio! 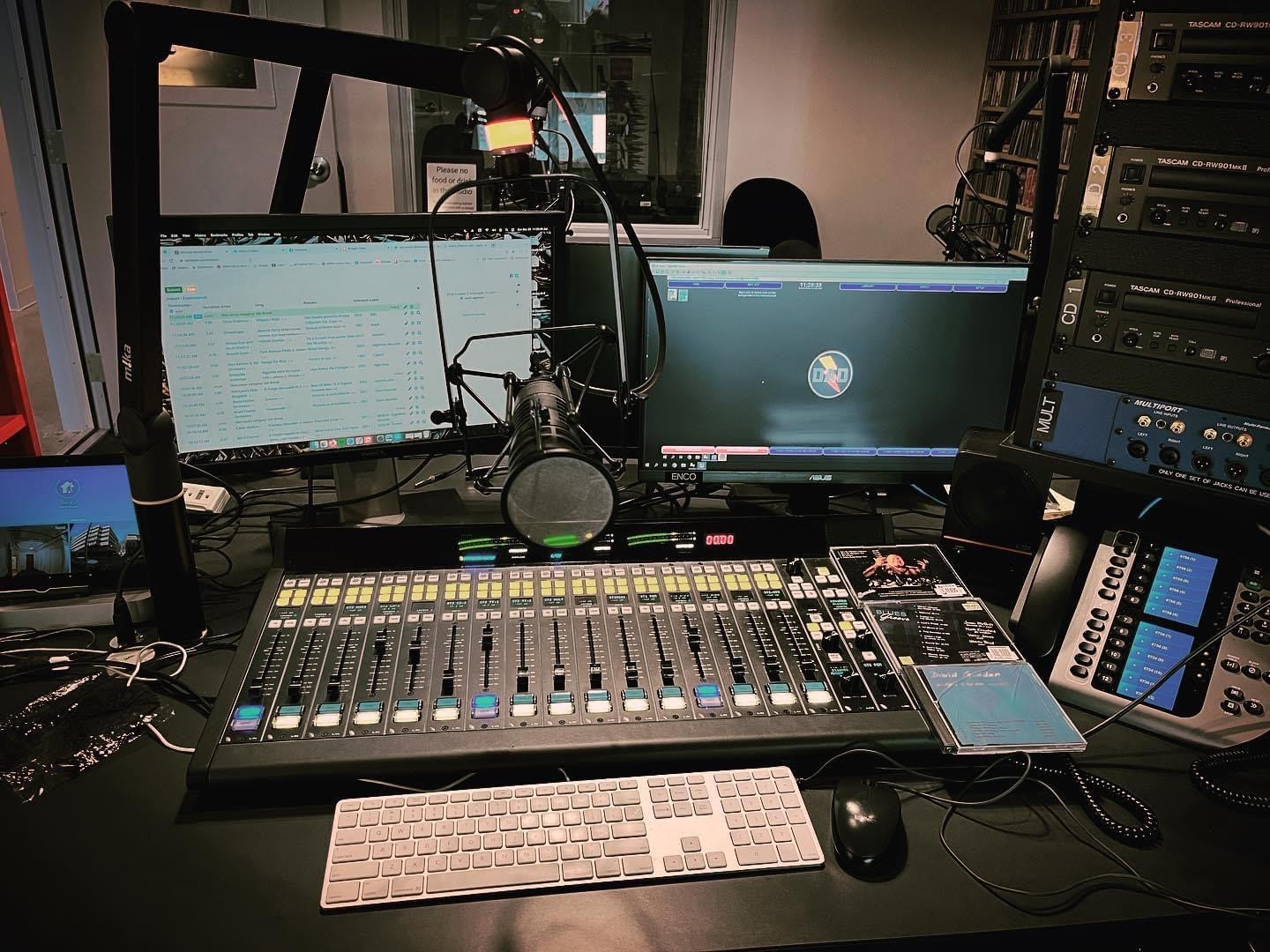 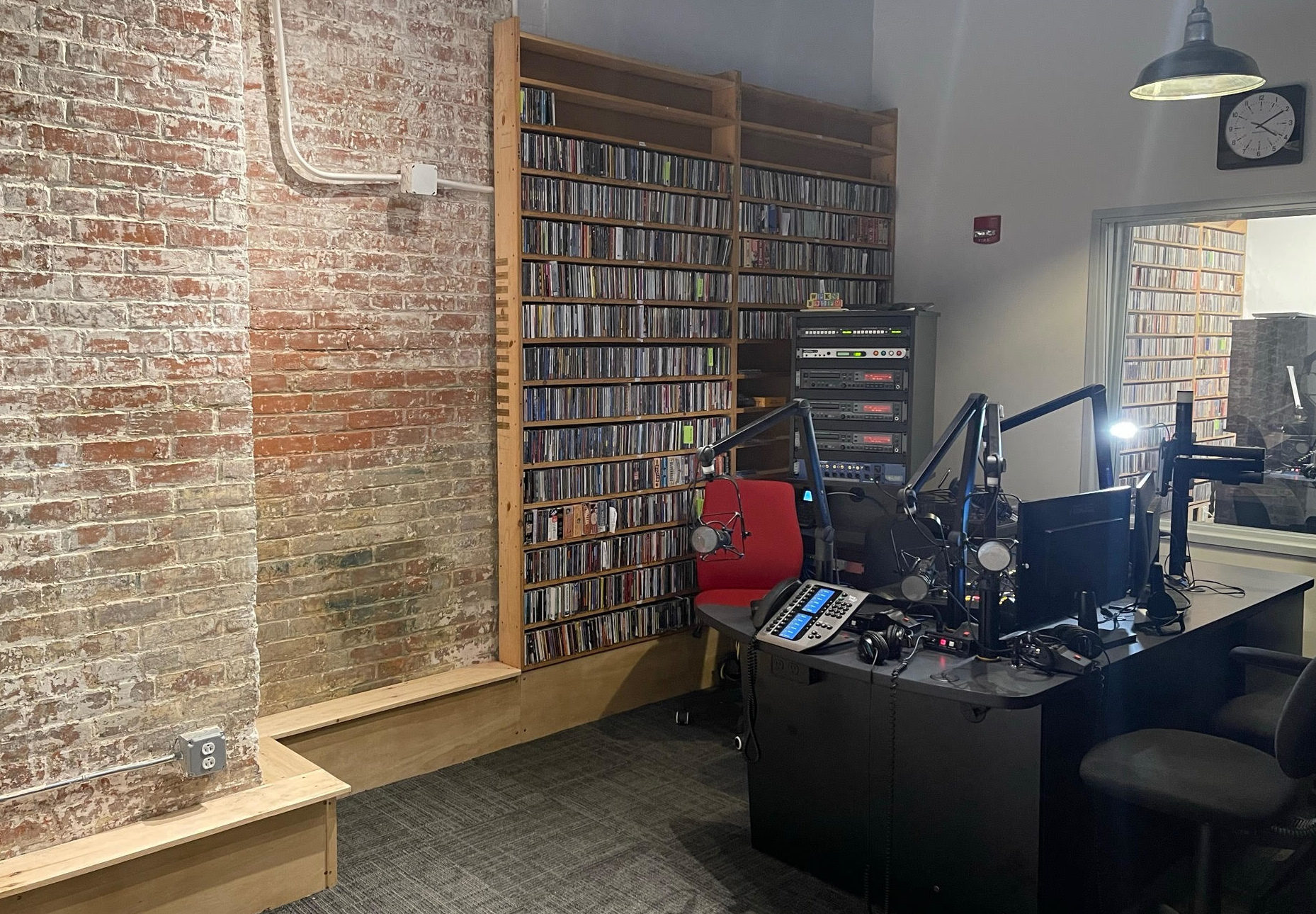 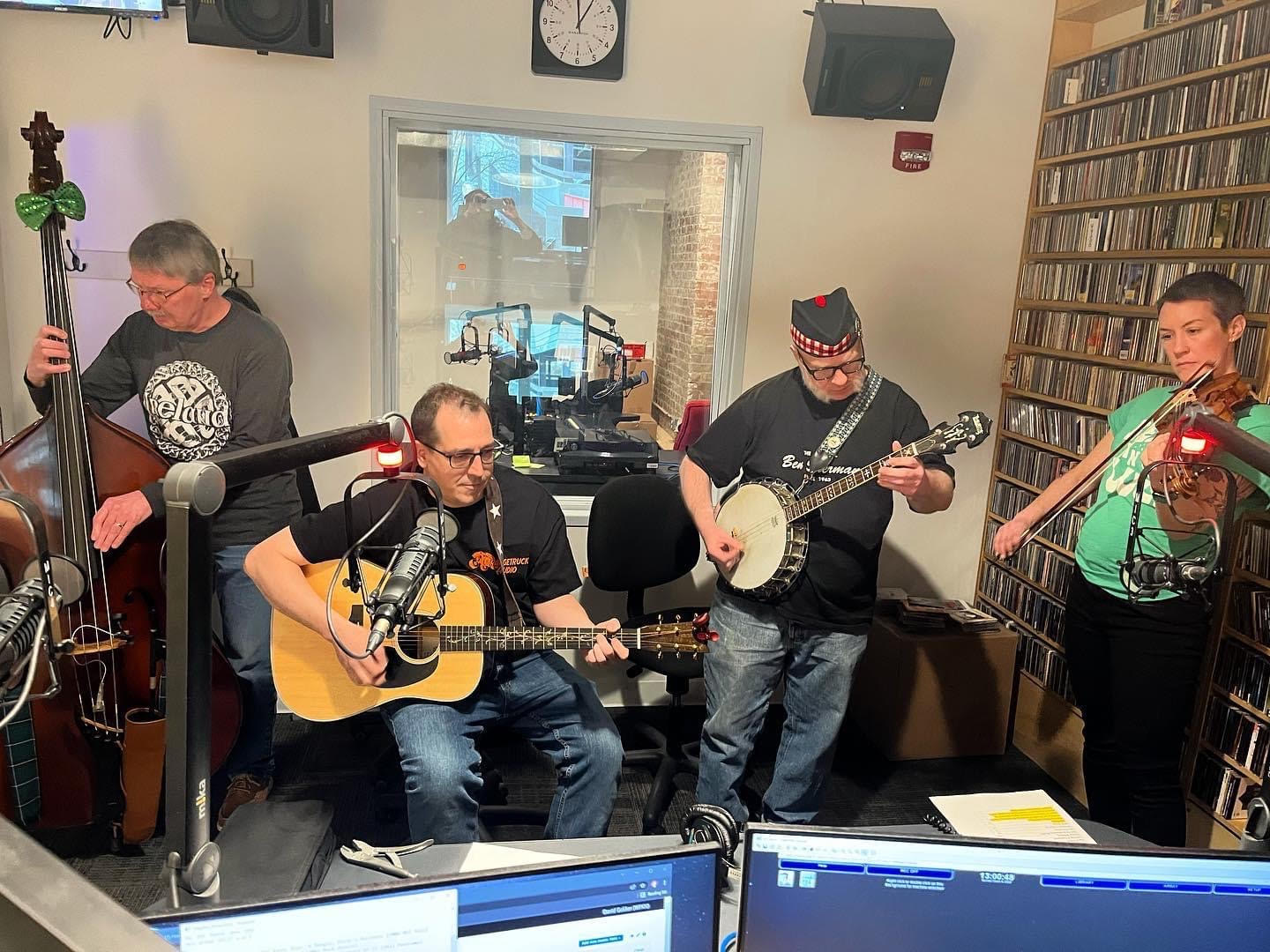 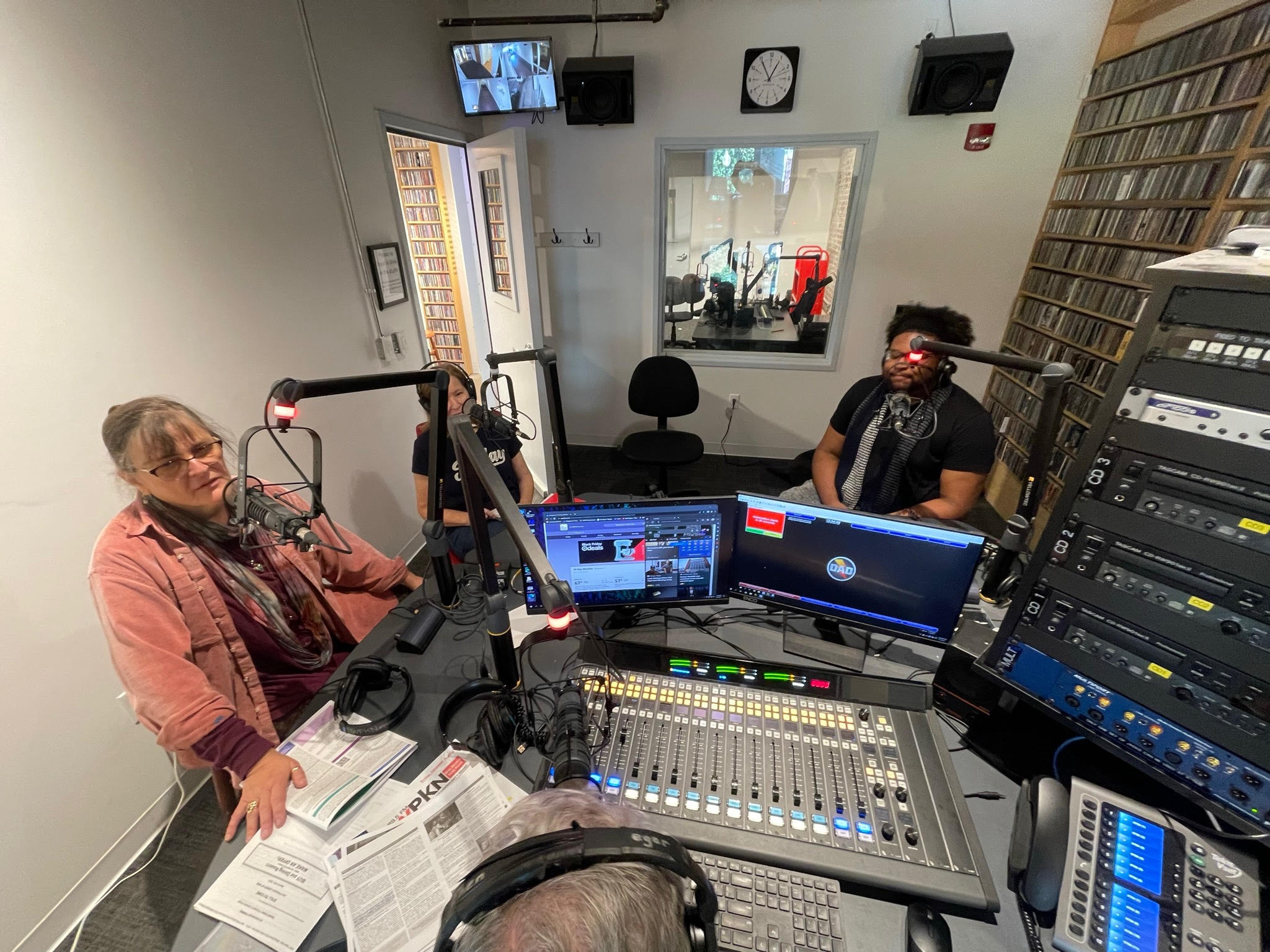 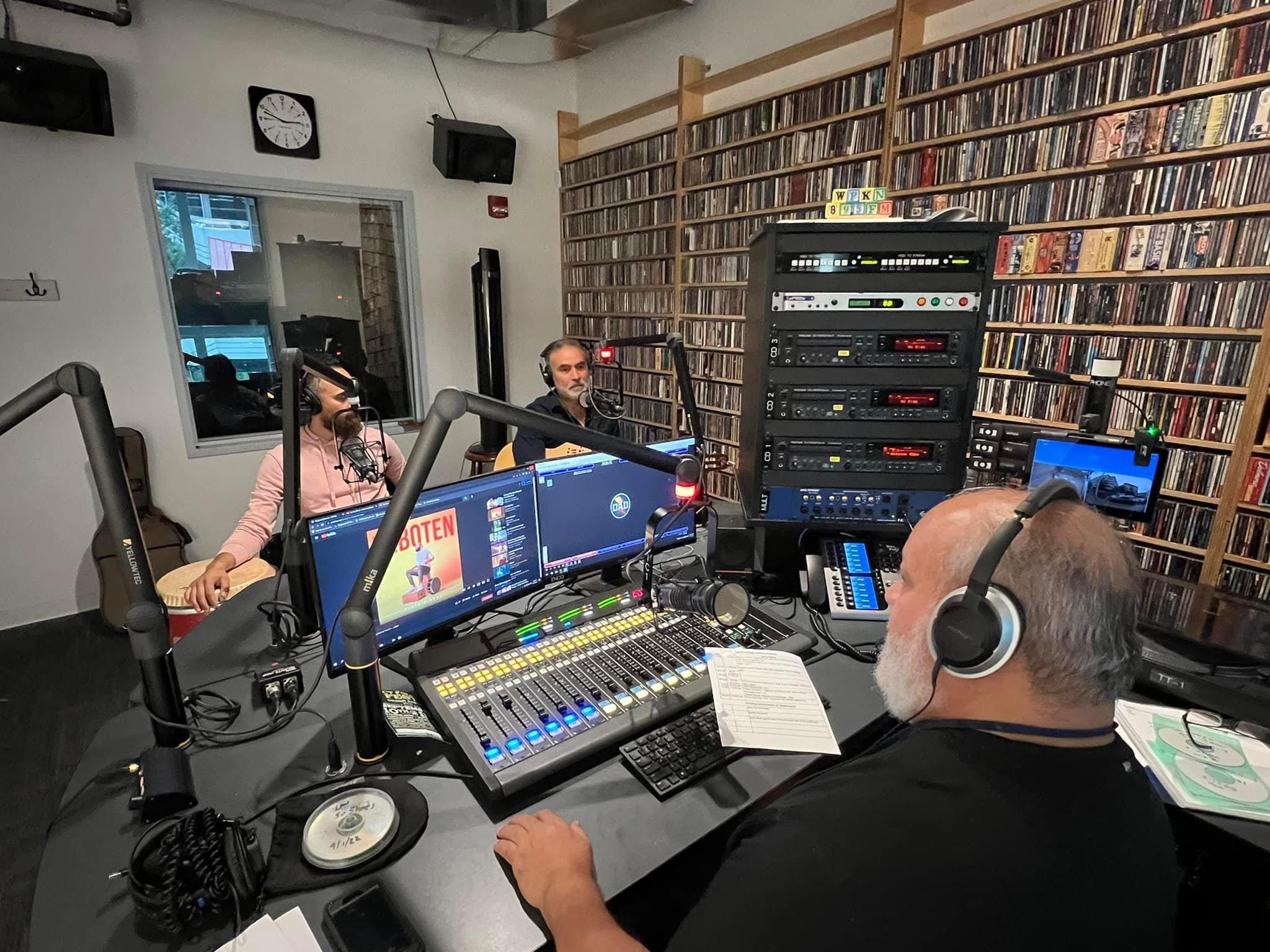 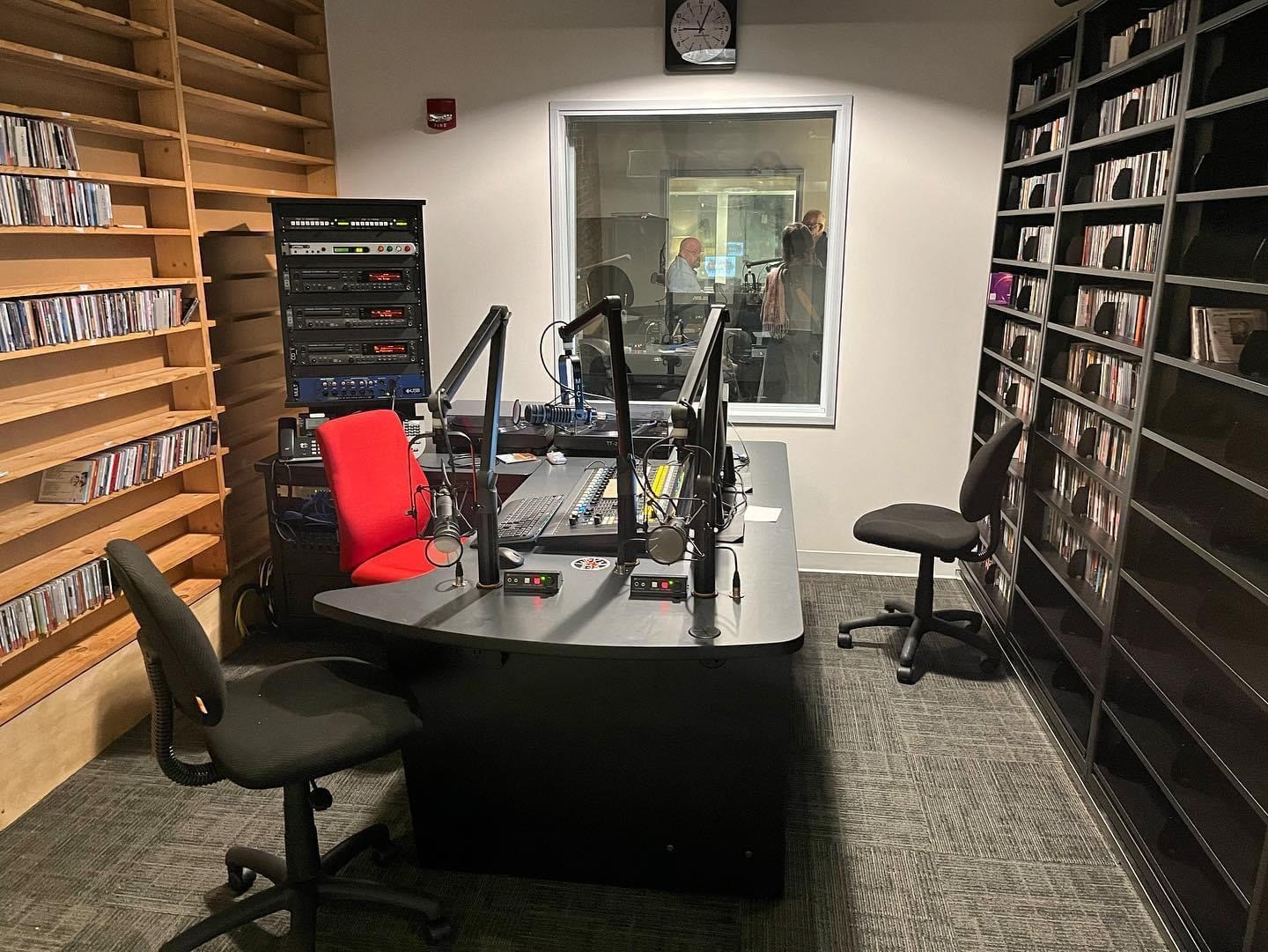 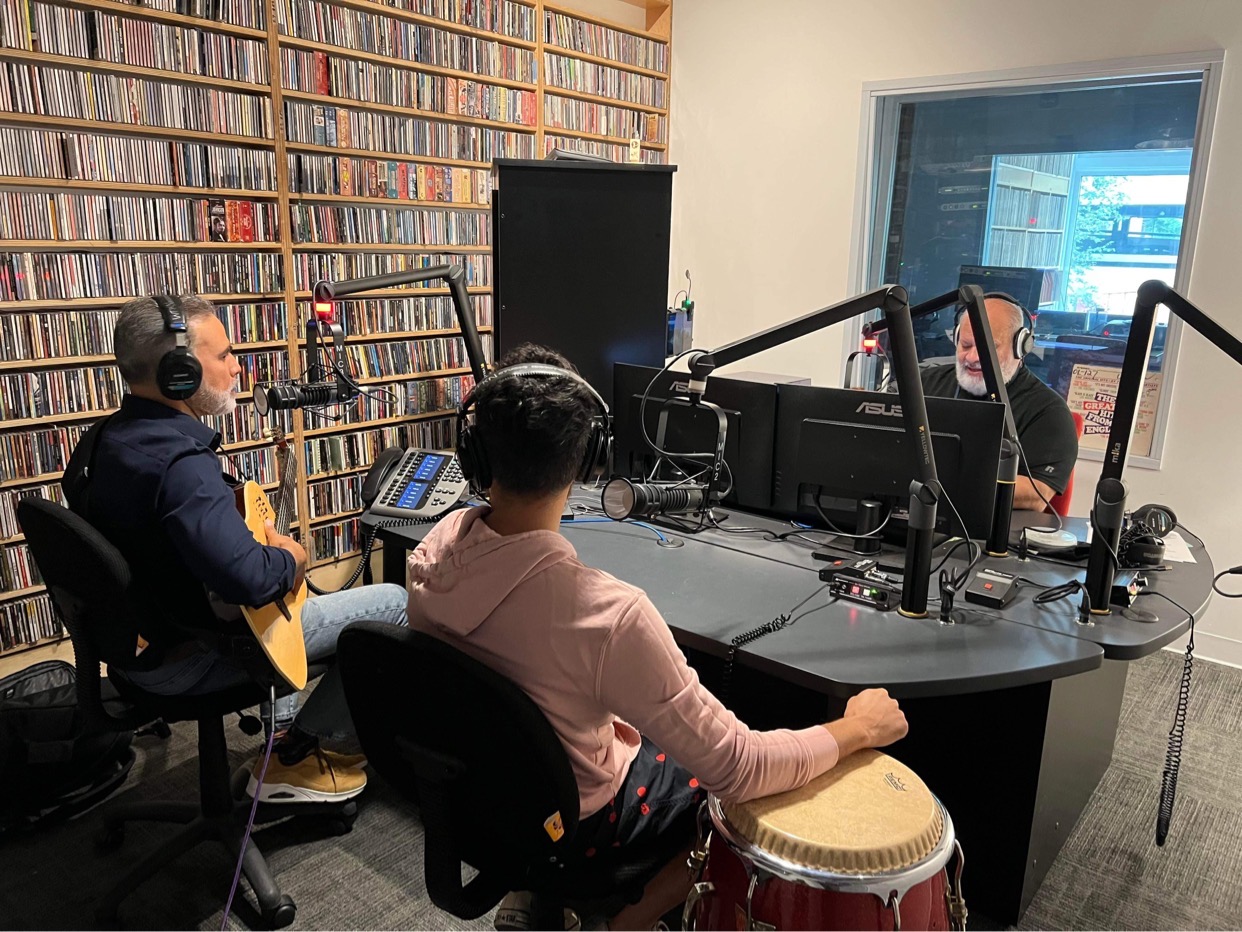 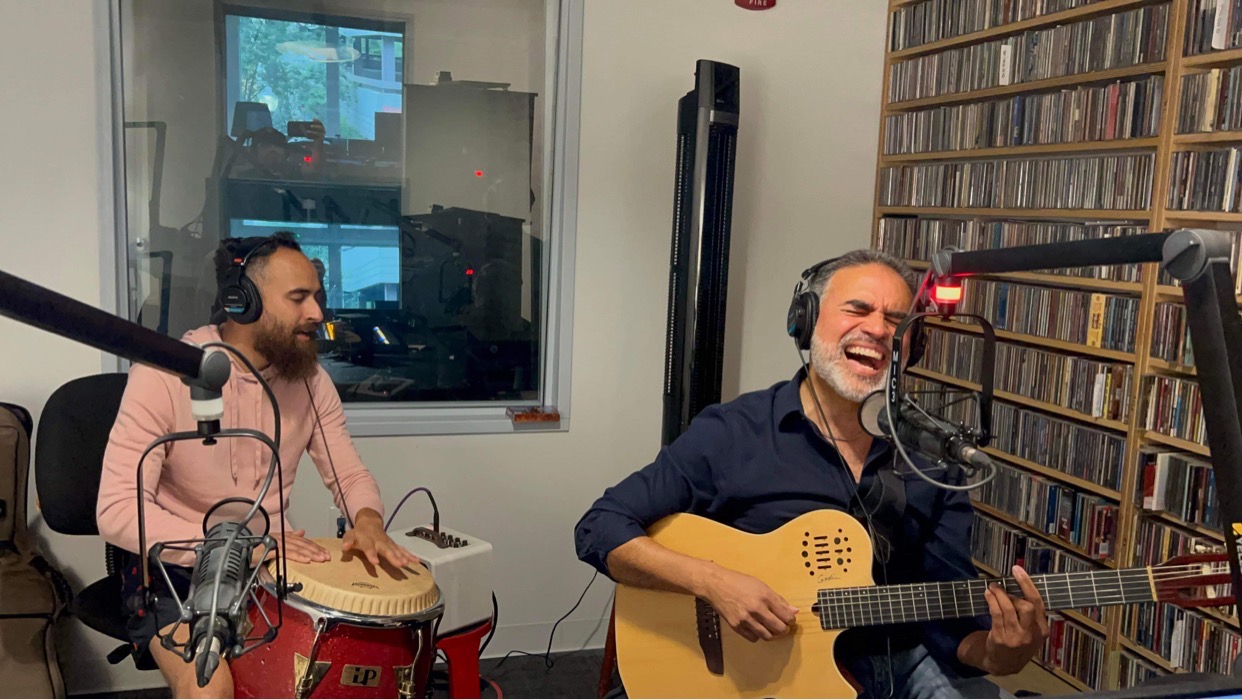 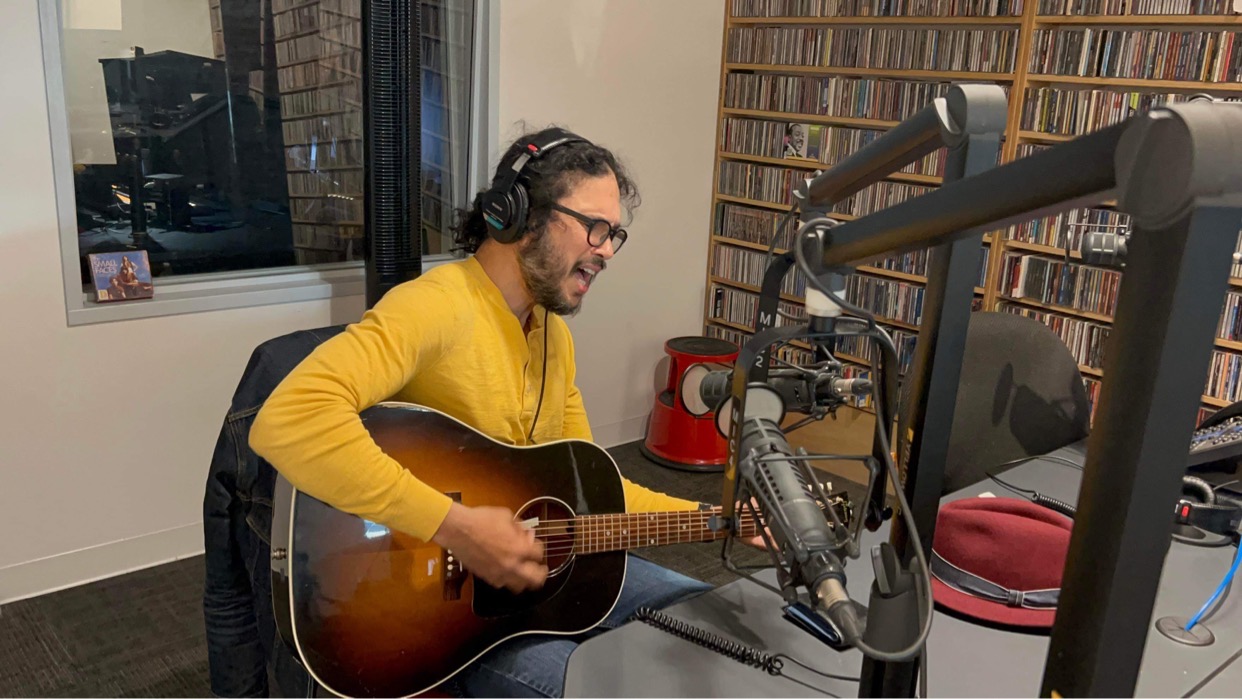 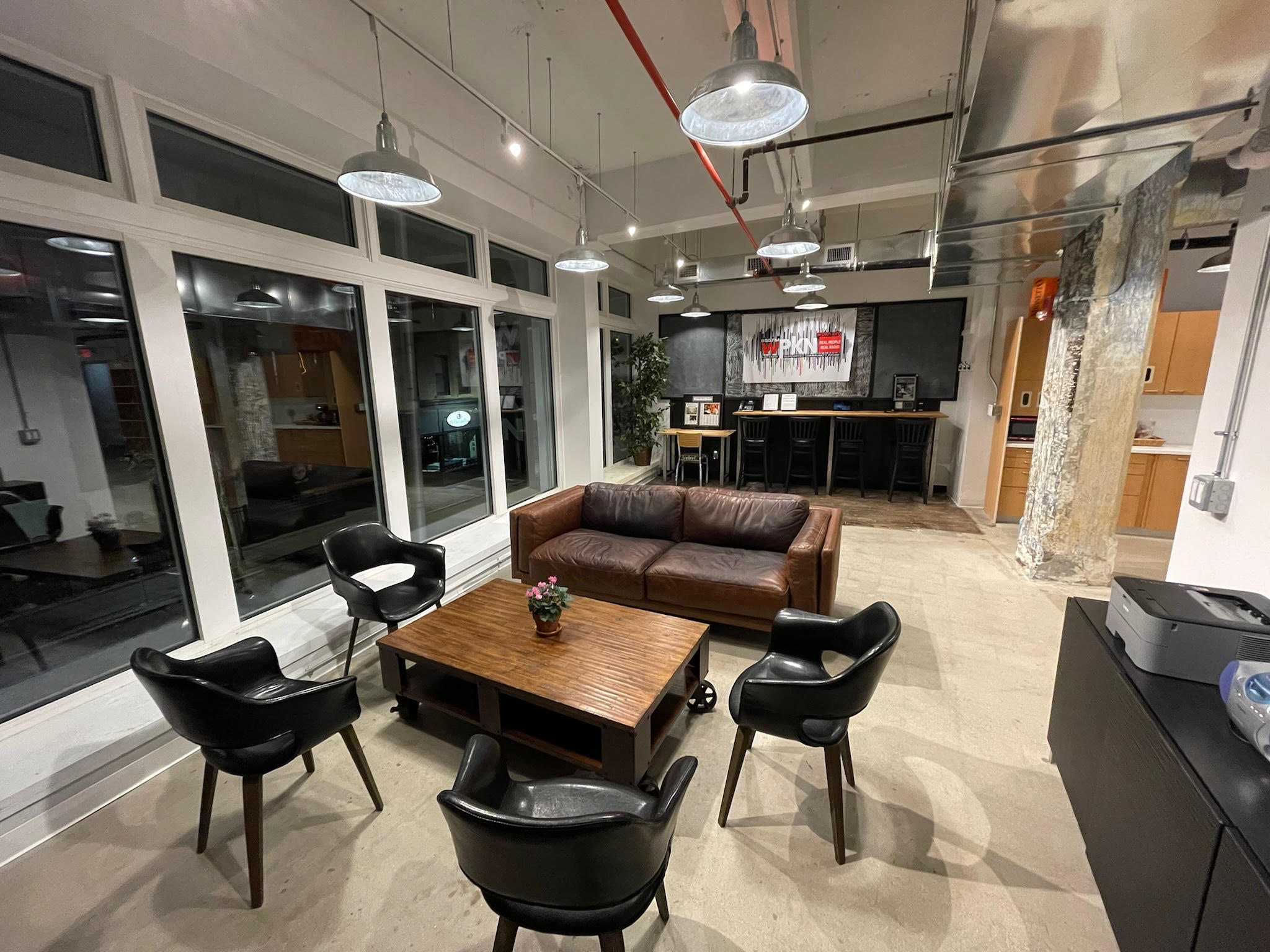 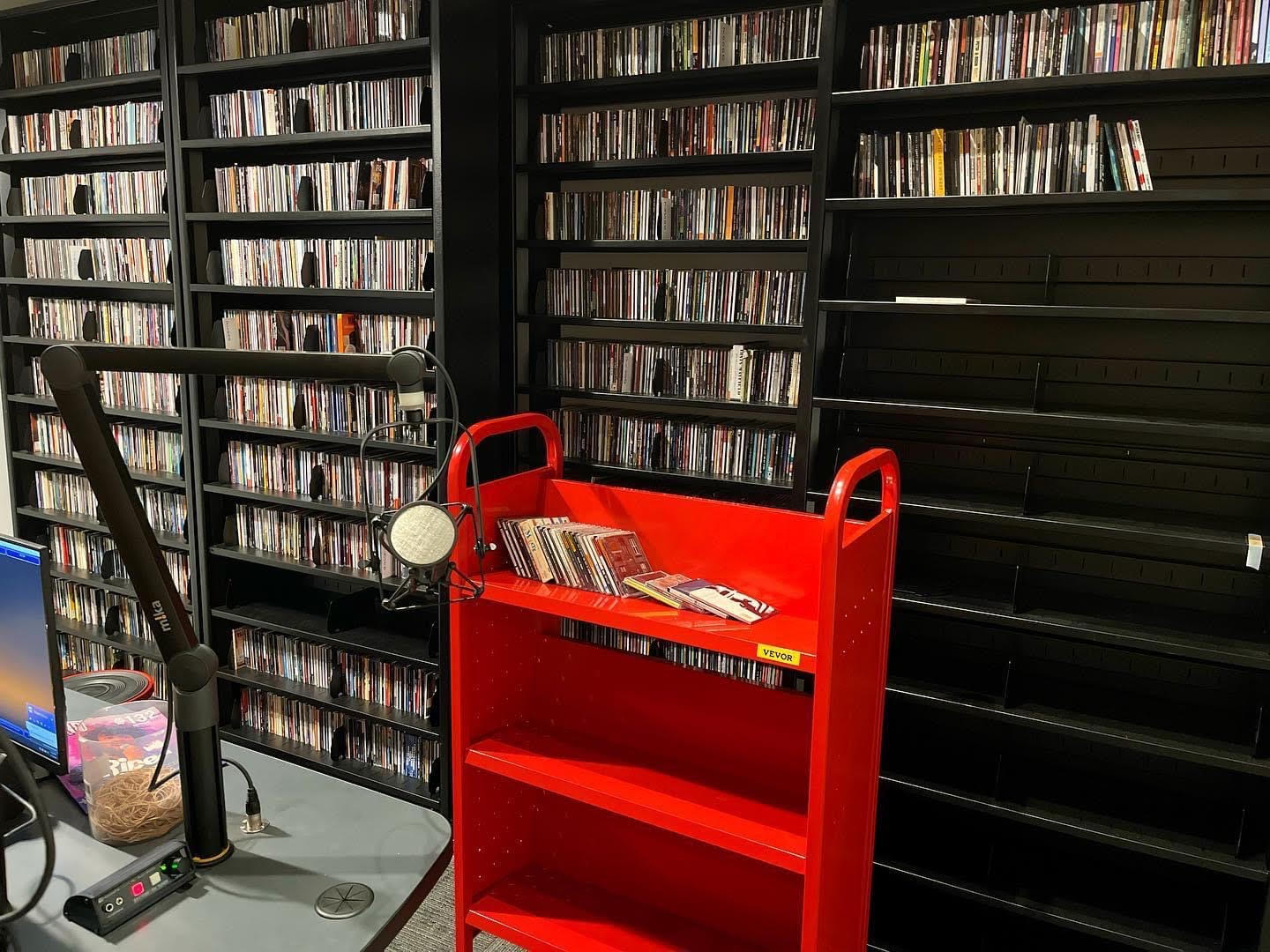 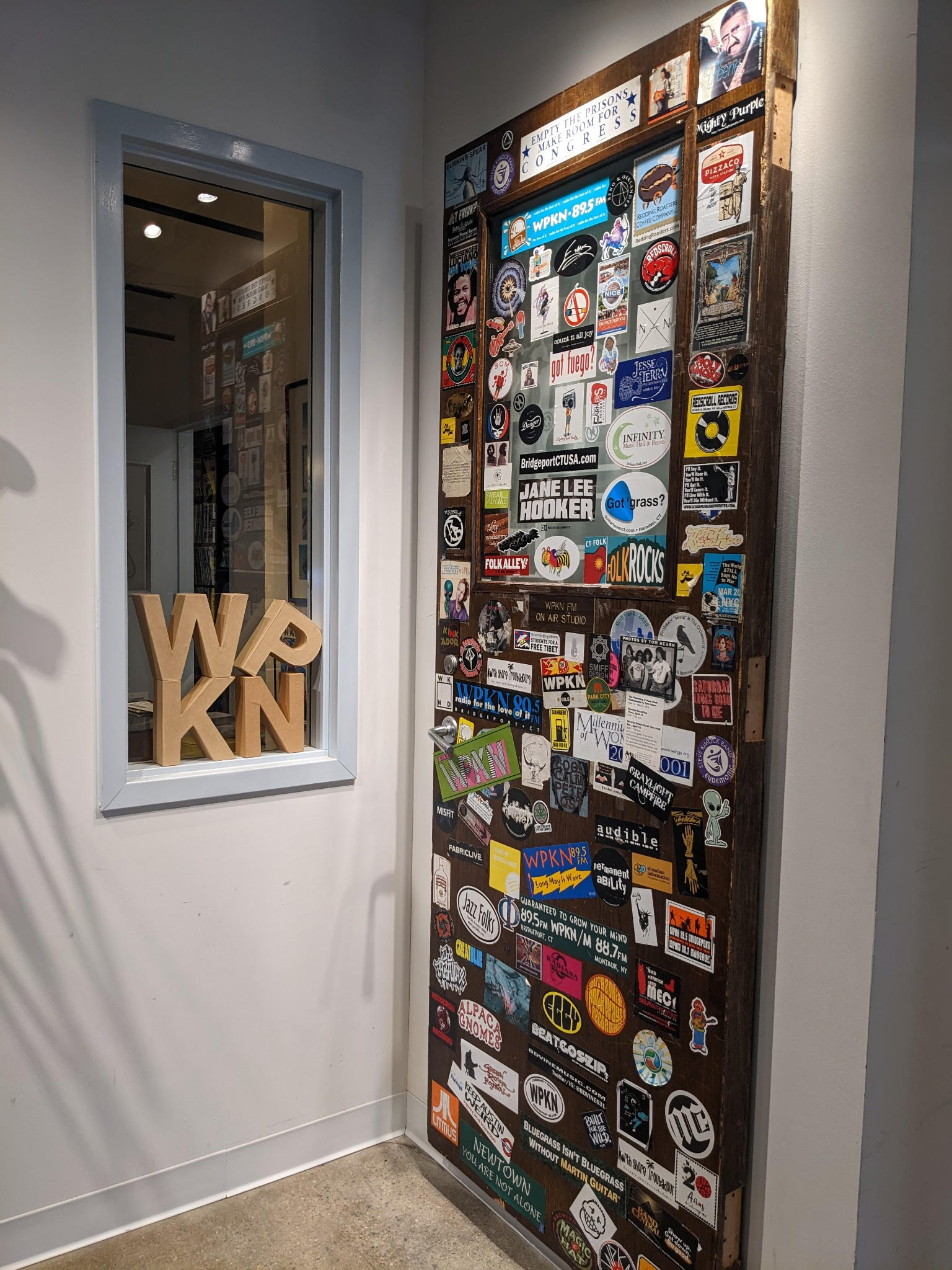 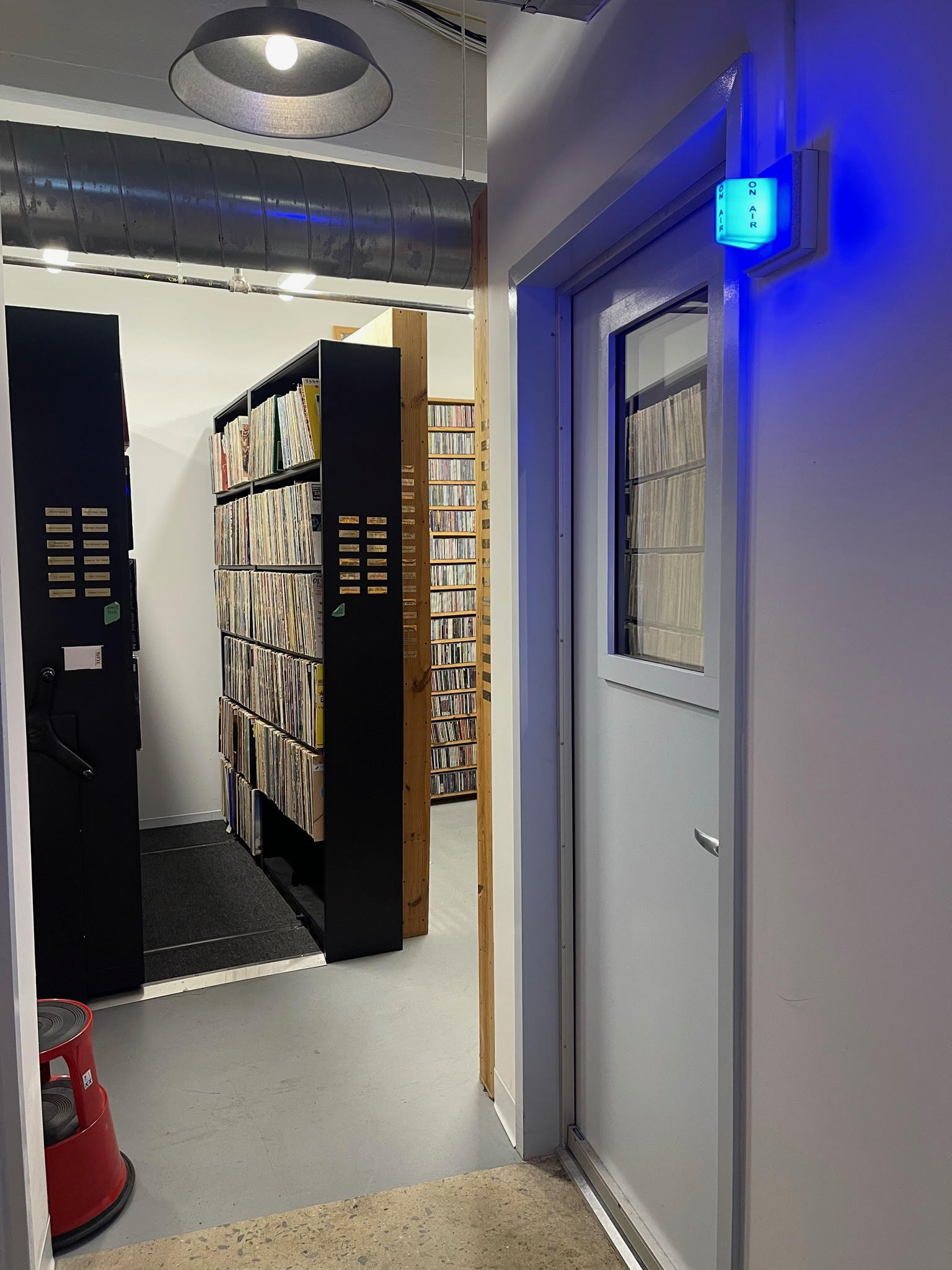 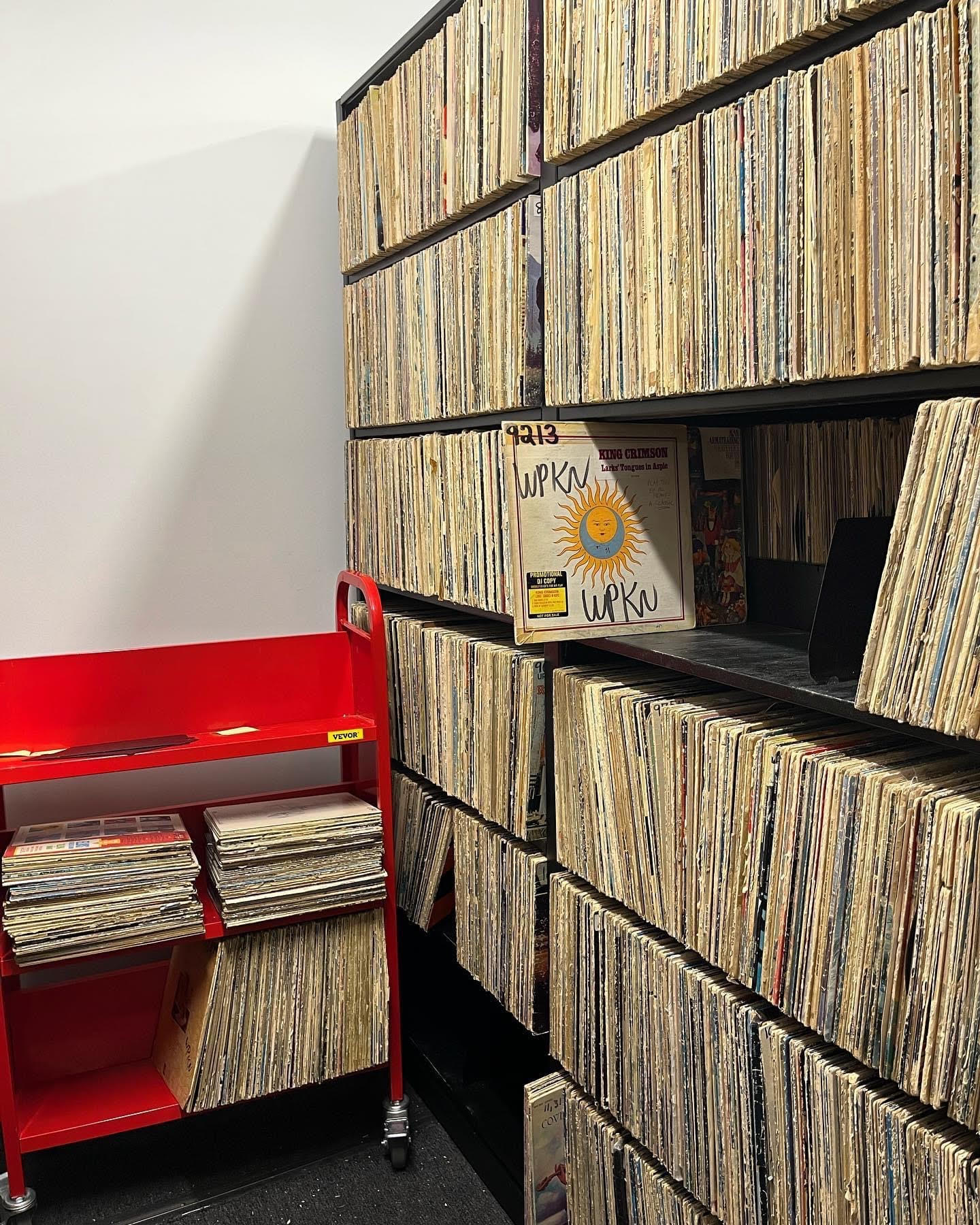 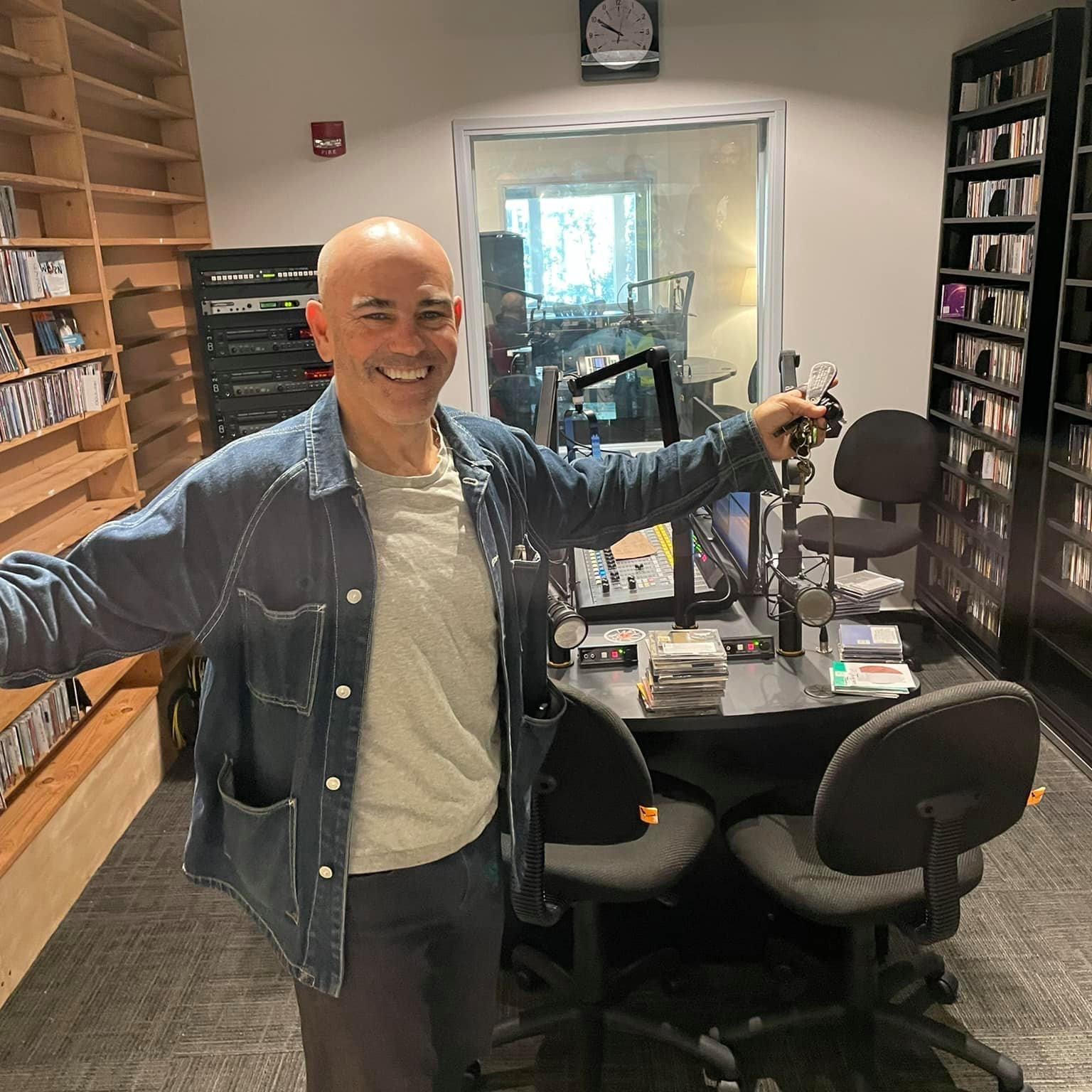 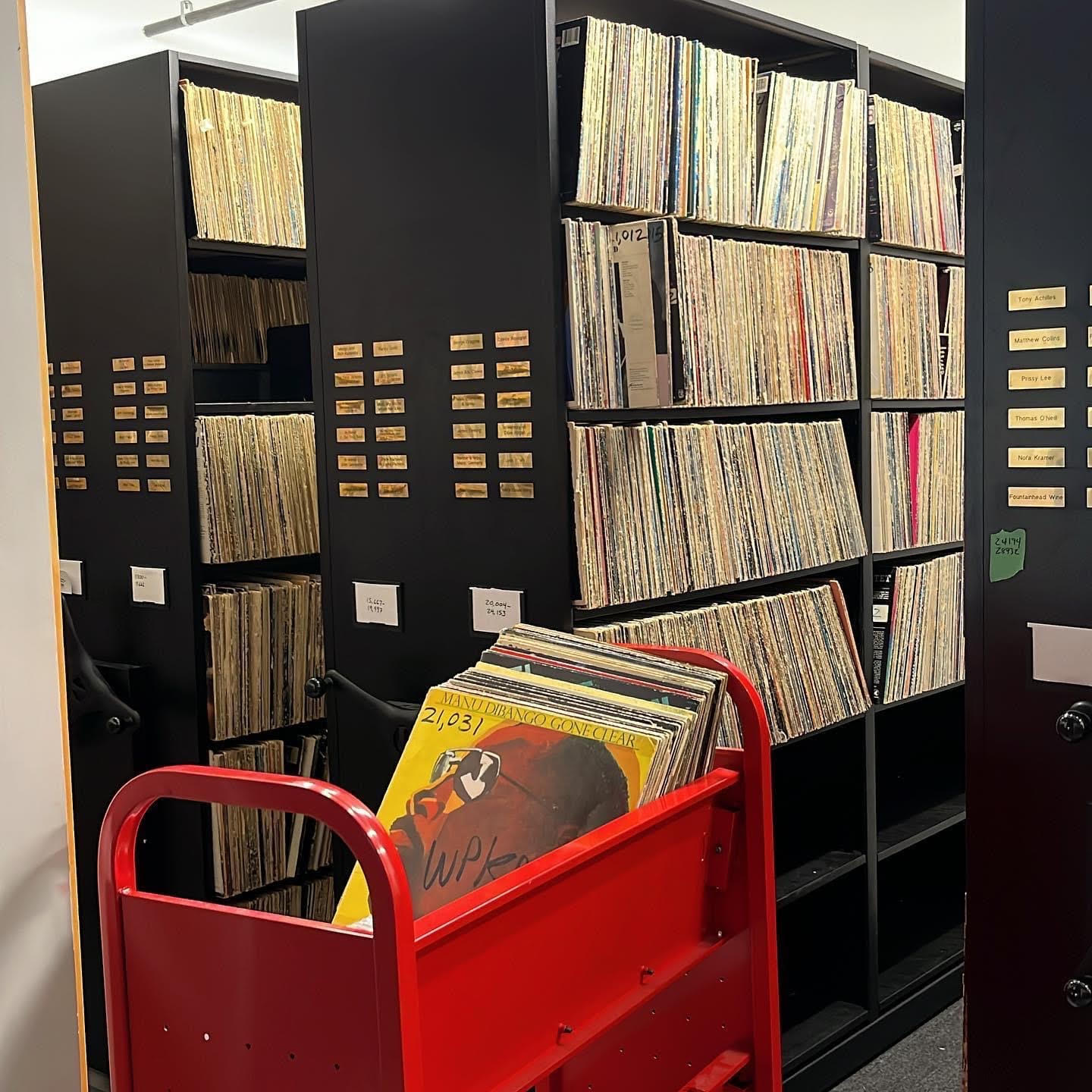 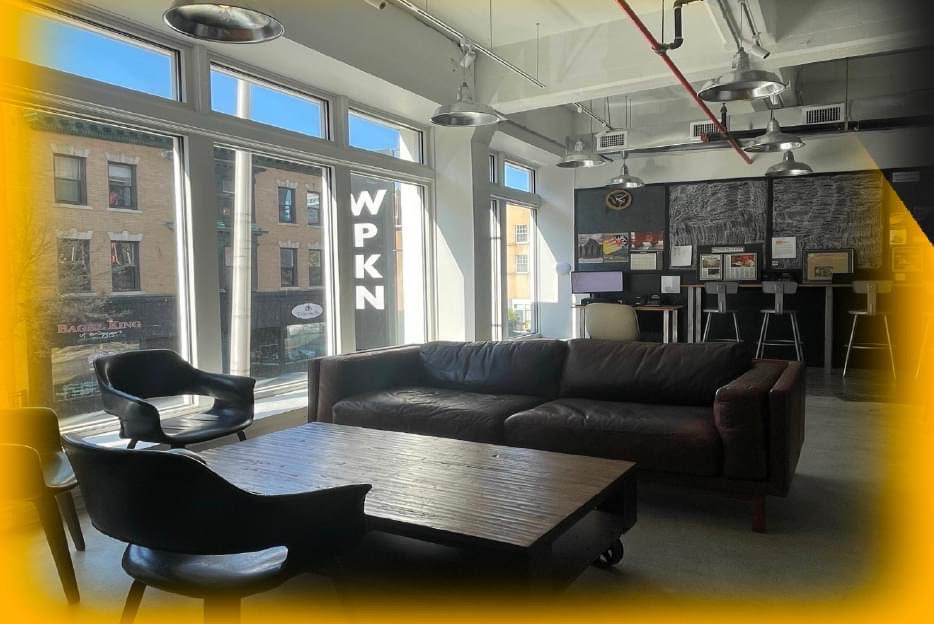 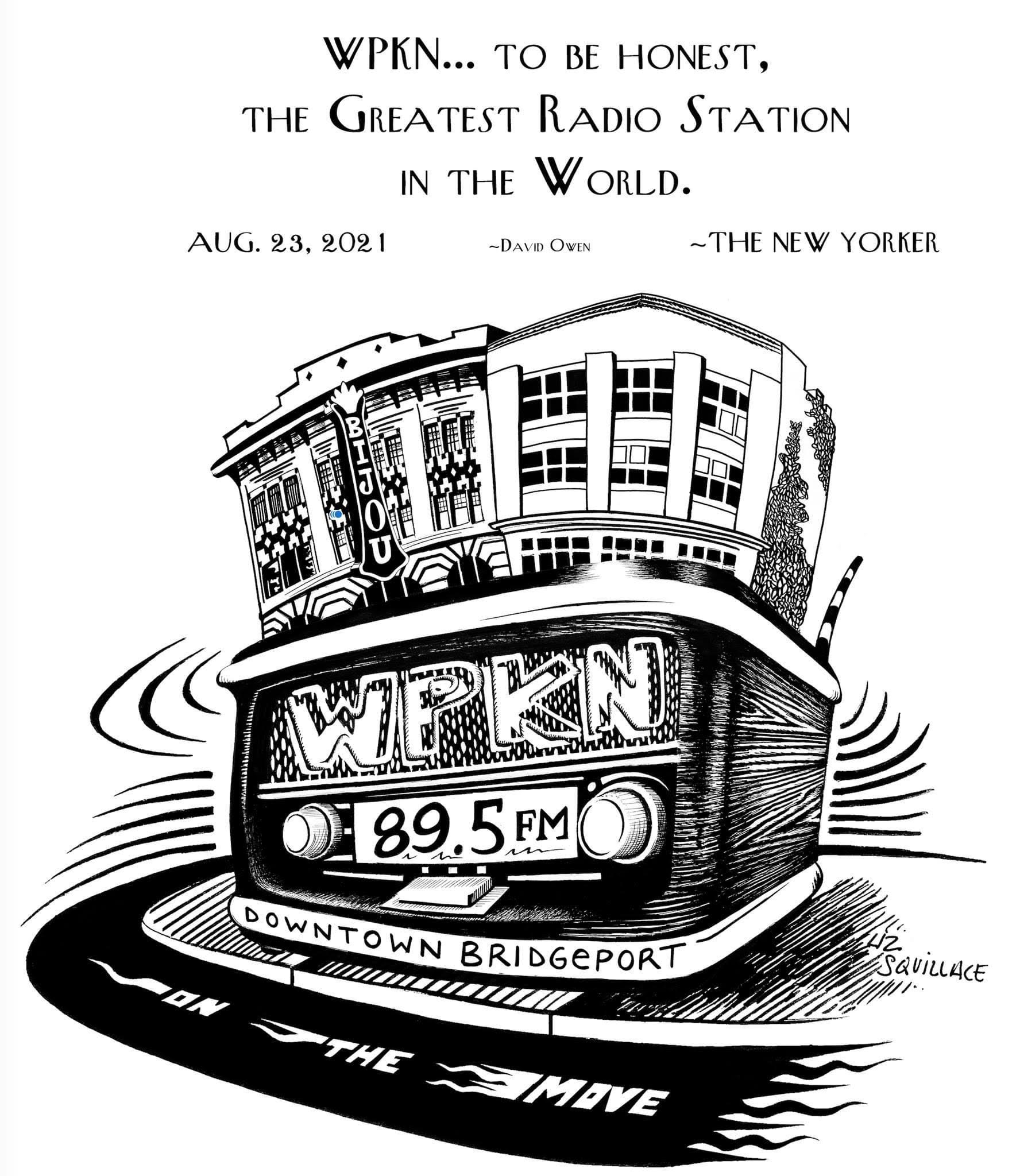