Who We Are | Leadership | MATT NICHOLS 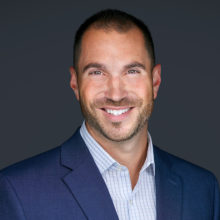 Matt focuses on finding creative solutions to challenges. His enthusiastic ability to solve complex design issues has proven to be a key factor in the success of his projects.

An extensive background as a multi-instrumentalist and a composer, coupled with Matt’s expertise in recording engineering, supplement his ability to develop solutions that benefit clients and audiences. Matt earned a Bachelor of Arts degree in audio arts and acoustics from Columbia College Chicago.

Highlights from his project work include the following: